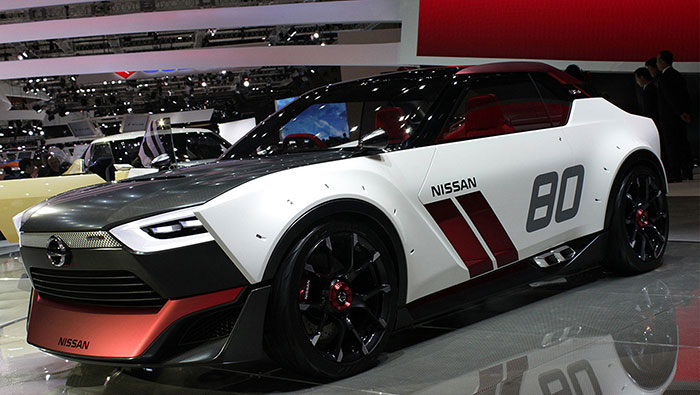 Nissan is currently working on a new modular platform that would make it more feasible for the company to develop a wide range of models including electric sports cars and crossovers. Currently, Nissan only has the highly popular Leaf hatchback when it comes to electric vehicles. In an interview given by the company’s Senior Vice President, Shiro Nakamura to Auto Express, he said that Nissan is now working on a modular platform that would facilitate the development of more electric vehicle models.

Nissan has already ventured into this territory with its Esflow Concept which made its debut at the 2011 Geneva Motor Show. It combined the styling cues of the Z-car with those of the Leaf and was essentially a compact rear-drive coupe. Though relatively lightweight in the performance stakes with an output of 107 horsepower, the low weight and a high level of torque gave it the ability to go from 0 to 62 mph on a theoretical basis in a time of just five seconds.

Another promising development was the launch of the IDx concept car last year, but Nissan decided this would not be a production model. From a financial standpoint, smaller sports cars are not feasible and the development of a flexible, modular platform would make it a lot easier for Nissan to consider the design and development of such models.

The specifics of the modular platform like the location of the batteries have still not been finalized, according to Nakamura. While for an electric crossover, the batteries could be located under the floor as it is for the Leaf, this will not work for a low slung sports car. It will take another five years for cars made using the modular platform to actually reach the production stage.