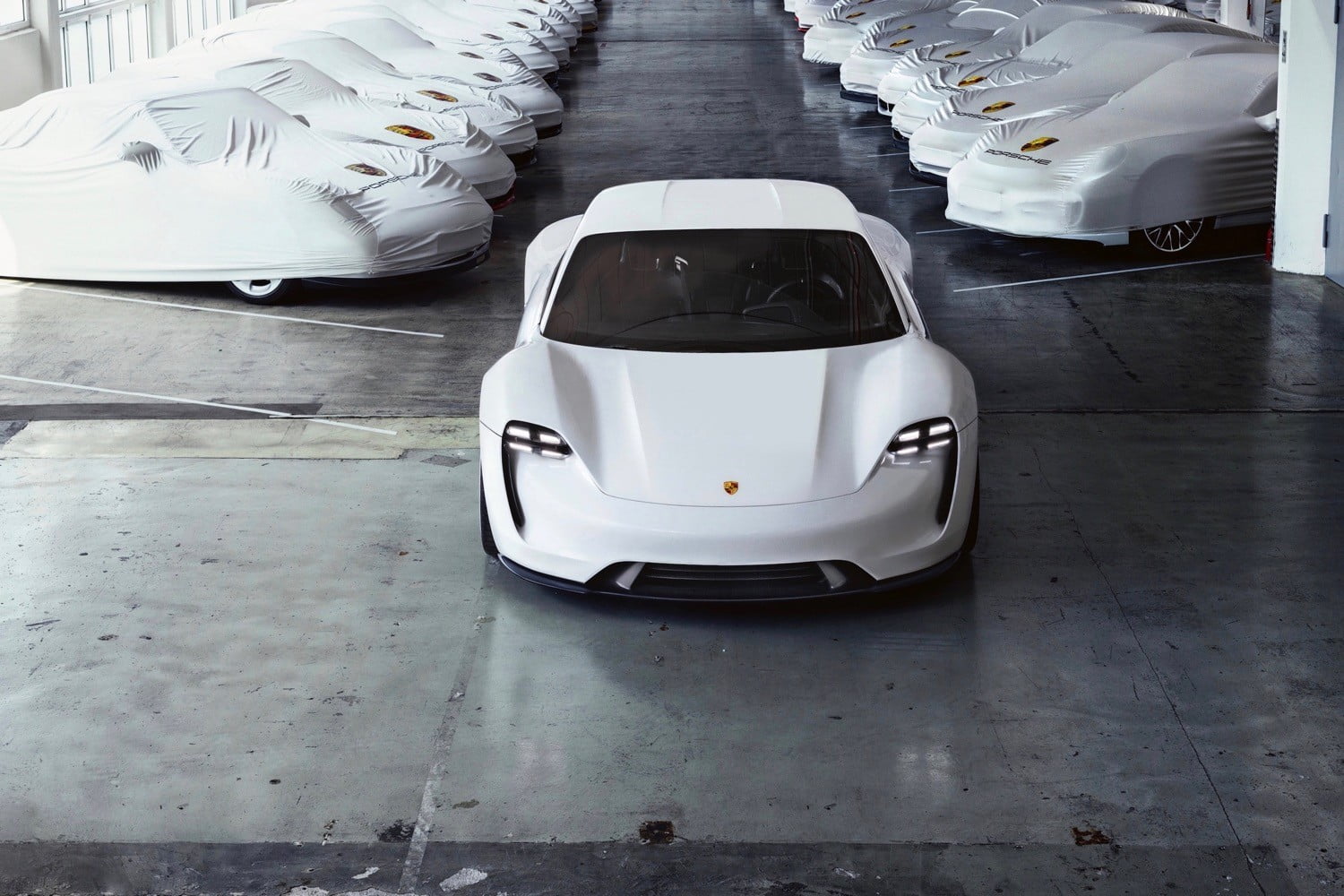 Porsche had created waves last year with its production version of the Mission-E, a pure electric four door vehicle which was billed as a worthy competitor to Tesla’s Model S. Now, Porsche has announced at a ceremony to mark the premium brand’s 70th anniversary that the Mission E has been renamed as the Taycan. Pronounced “tie-con”, Taycan roughly means “lively young horse” in German, the “horse” referring to the horse in the brand’s crest.
Porsche AG chief Oliver Blume said in a statement that the company’s will epitomize freedom with its ability to consistently cover long distances and will be positioned as an all-electric vehicle that is strong and dependable.

The Taycan is slated to be launched in 2019. It will be powered by two electric motors (one at the front and one at the rear) and these engines will together give the vehicle an output exceeding 600 horsepower. The Taycan will have the capability to go from 0 to 60 mph in less than 3.5 seconds. It will have a range that is just a shade less than 300 miles and is compatible with Europe’s growing fast-charging network.

The Volkswagen Group, of which Porsche is a part has turned to electrification as a means of restoring the fall its reputation took after the emissions cheating scandal in 2015 that led to the recall of 22,000 SUVs for having “defeat devices” that could fudge the results of emissions tests.