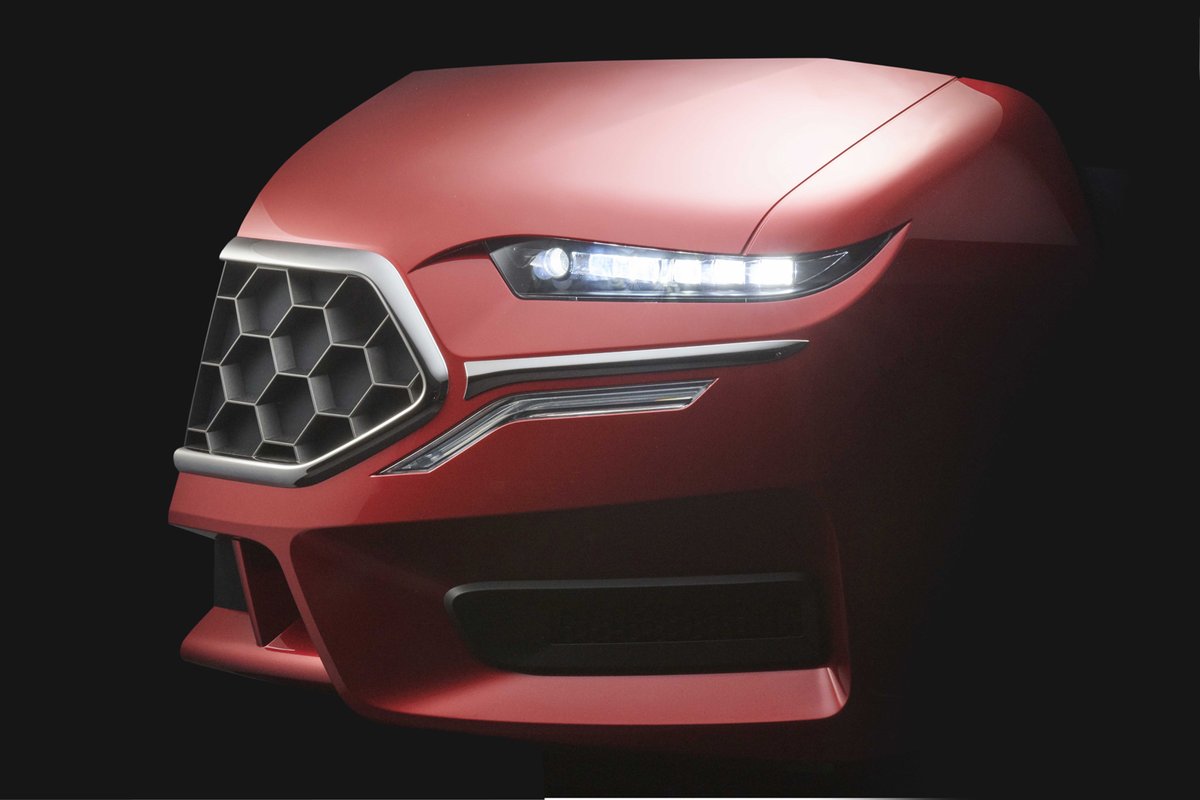 Mitsubishi Electric has announced that it has developed a range of highly compact and luminous LED headlights. The technology used involves the use of unique system which does not use a mirror but instead combines a converging lens and projecting lens to make the LED headlights more efficient.

The new system measures only 20 millimeters high, but it achieves 180 percent luminous efficiency. This is equivalent to the efficiency achieved by projecting lenses that are much larger, 40 millimeters to 60 millimeters. The company says that the new module lowers energy consumption and makes driving safer and easier thanks to optimal light-distribution control and design flexibility. The company is positioning the new module as ‘an ideal solution for next-generation smart mobility’.

Mitsubishi Electric is planning to showcase the new technology at the Mitsubishi Electric booth during the CES Asia 2018 show which is scheduled to be held in Shanghai, China from June 13 to 15.
The technology employs headlight optical systems which collect light projected from an LED light source to form a light beam with a cut-off line for the low beam. Conventional systems use reflectors having coated mirrors which are large and inefficient as they cause reflection loss.

Mitsubishi Electric, as part of its drive to make night-driving safer has achieved superior visibility for the driver and the elimination of glare for other vehicles and pedestrians with the new optical module for LED headlights that it has developed. The new module is compact, highly luminous-efficient, equipped with advanced and precise beam-control functions, and offers design flexibility as its modular nature makes it easy to make diverse thin-, multiple– and single–light options for motorcycles and automobiles.

The optical system used in the headlights comprises two key components – a converging lens and a projection lens. The converging lens, suppresses diffusion and forms the shape of a beam without any loss in reflection. It conveys the LED light to the projection lens, where the light strikes a reflective non-vacuum metalizing surface. The light is thus projected forward in parallel, with the outcome being high luminous efficiency.
This does not work well in the case of obstacles that are not illuminated by low-beam headlights and hence the company came up with a function that projects a spot beam on obstacles which are detected by a sensor. This facilitates early identification of pedestrians, making night-time driving safer.

The system also has a human-system interface which allows the motorist to adjust the light’s color temperature based on the driver’s needs. This improves the night visibility for each driver. The LED lighting control also comes with an ADB for passive high-beam driving for better visibility.