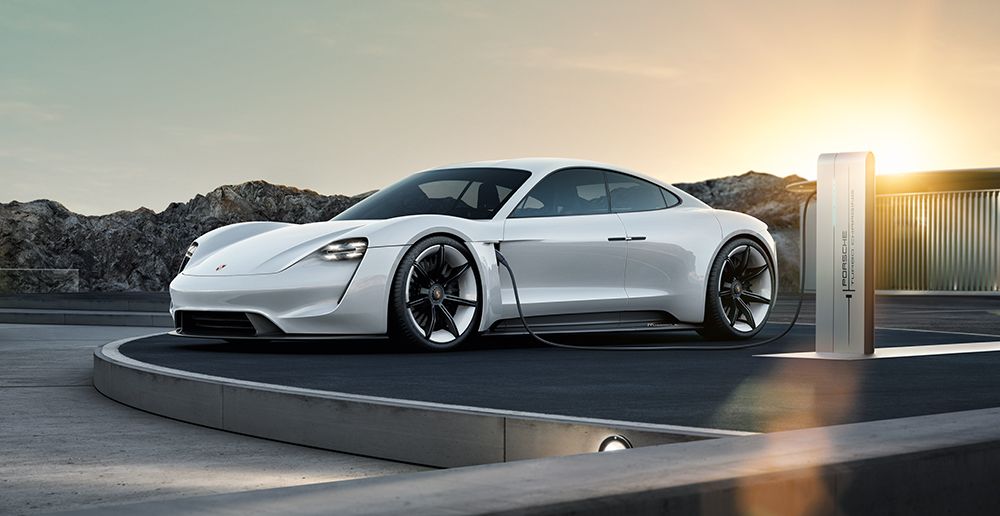 Porsche And Audi to Collaborate on Next-Gen Electric Cars

Audi and Porsche, the two high-end Volkswagen brands have announced plans to collaborate on an eight-year project to develop a shared electric car platform.

The models produced as an outcome of the project will exhibit new levels of electrification, digitalization and autonomy. There will be parts-sharing to some extent, though according to Porsche chairman Oliver Blume, a Porsche will always be a Porsche and the models for both brands will be quite distince from each other.

Audi chairman Rupert Stadler confirmed that the partnership would be mutually beneficial to both brands saying that the best minds of both companies will chart the technical course for the future. The aim of the joint project is to come up with the best solutions and the best offerings for the  customers.

The project could possibly work on ‘large electric vehicles’, potential fully-electric models that would replace the A6, A7, A8 and Panamera, as well as  the Q7 and Cayenne.

The two companies will continue to work together on developmental projects till 2025, by which time they both expect to have many electric and heavily electrified hybrids available for customers. When it comes to other model ranges, each brand will be free to carry on its own business.

Other Volkswagen Group companies like Seat, Skoda and Volkswagen are likely to follow the technological lead set by Porsche and Audi. As the two brands will be beginning their collaboration with larger SUVs, this is likely to have a trickle down effect for other brands when it comes to smaller models.