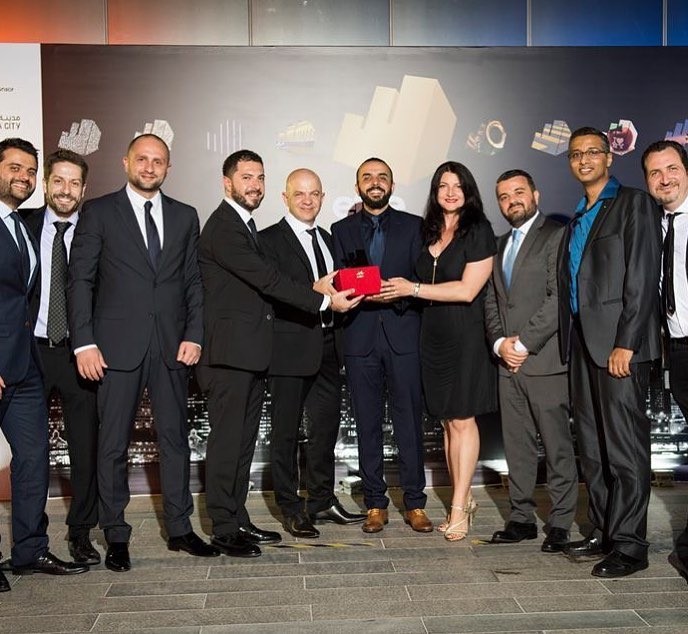 Nissan recently scooped the Silver Award at the recent 2016 MENA Effie Awards, thus becoming the first automotive brand to win an award in the “Entertainment and Sports” category. The automaker won the award for Nissan Middle East’s recent campaign named #MomentsThatCount which was based on its partnership with the International Cricket Council (ICC). Nissan had signed an eight-year deal with the International Cricket Council (ICC) back in October 2015 to become a global sponsor of international cricket.

The objective of the campaign, #MomentsThatCount, was to generate greater awareness about Nissan’s recent sponsorship deal with the International Cricket Council (ICC). As part of the campaign, Nissan took over a street cricket game and surprised the players by having one of the greatest bowlers of all time, Wasim Akram, join them in their game. To add even more excitement to the match, the company gave away world class kits including branded equipment and clothing to the players and set a pop-up cricket pitch.

Nissan conducted this campaign during the ICC World Twenty20, thus tapping into the excitement of cricket fans worldwide both on and off the field. The campaign was responsible for boosting Nissan’s brand awareness and sales growth dramatically amongst Asians.

Speaking about the award, Samir Cherfan, Managing Director at Nissan Middle East said that the #MomentsThatCount campaign had a tremendous impact on the community and showed how even small gestures to total strangers can have a landslide effect on public opinion.  He said that with the Effie Awards being a trusted index for the most comprehensive global rankings in marketing effectiveness, Nissan was extremely proud to get this award.

Cricket is highly popular in the UAE and is widely played across the country in car parks and other public spaces. No one ever thought that a popular figure in the sport like Wasim Akram, would drop in unannounced and join such a casual public match.

The Nissan team arrived at the match in Patrol pickups which were loaded with high quality equipment for the players like gloves, stumps, kit bags, helmets, sweaters,  balls, and of course, the finest English Willow bats which were autographed by Wasim Akram. The equipment was given to the players as gifts for them to enjoy for years to come.