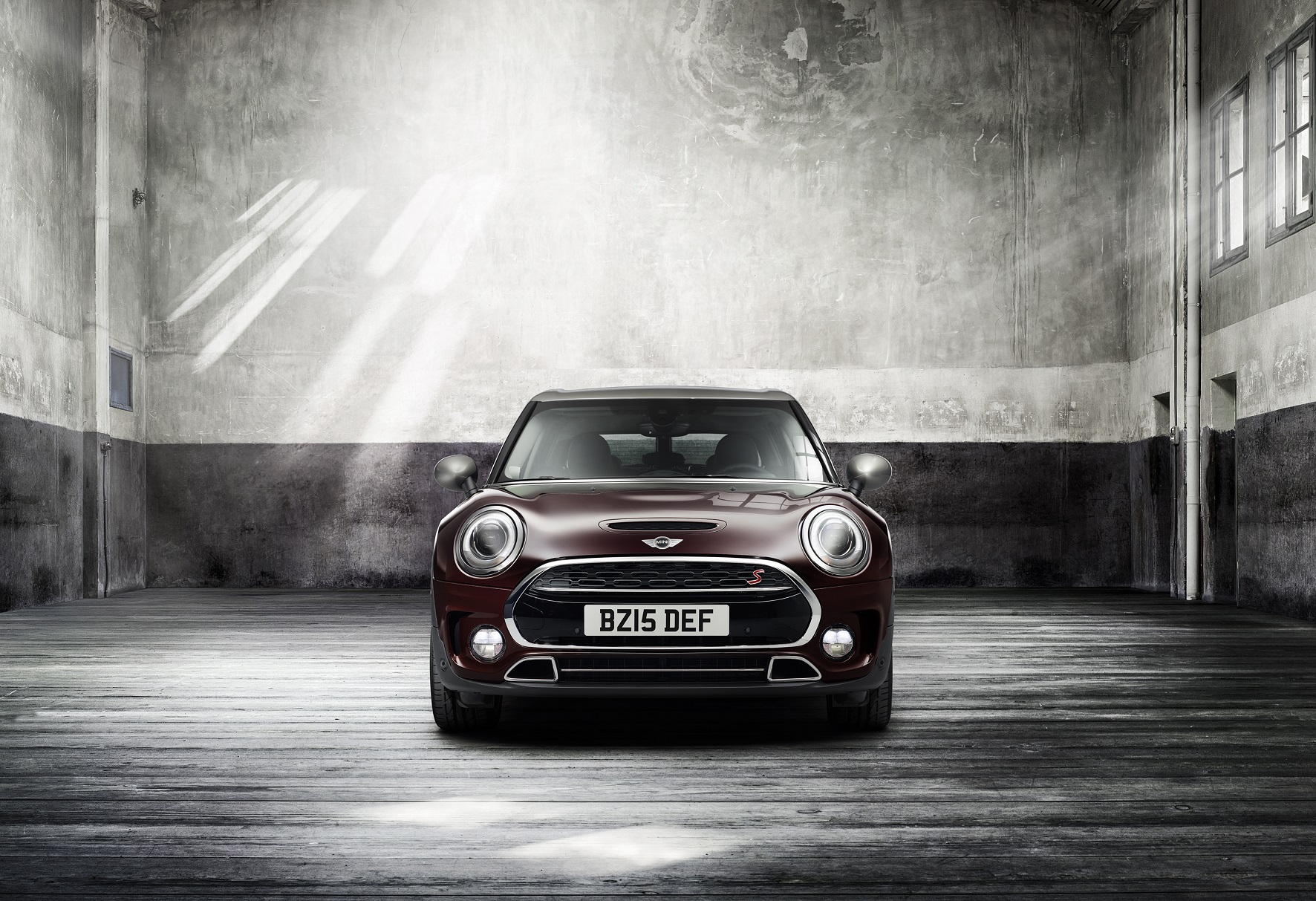 MINI Celebrates Spontaneity with Go with Your Gut Campaign

We may not like to admit it, but we are all very instinctive in nature and when it comes to crucial decisions, we prefer to “go with our gut”. MINI is celebrating this spirit of spontaneity and the new MINI Clubman which was launched earlier in 2016 with its “Go with Your Gut” campaign”. The campaign encourages people to share their stories of how they defied convention and popular opinion to go with their gut and how taking these risks turned out to have successful outcomes.

The campaign’s aim is to collate a number of such inspiring stories about people who have taken such risks that have ultimately paid off. In order to share their stories, MINI fans and followers need to visit the minisite, www.mini-me.com/gowithyourgut and upload their very own story in the form of a photo, video or caption and give details of an occasion when they went by their gut and it all worked out. Winners will have get to win a MINI Clubman for a month.

Speaking about the campaign, Yahya Stapic, Marketing Manager for MINI Middle East, said that the new, spacious MINI Clubman is a highly versatile and sophisticated model which effectively combines practicality for daily use with an iconic design, perfectly embodying the tagline of the “Go with Your Gut campaign” as it personifies the idea of giving free expression to your inner voice to come up with a winner.

He said that in recent years, the Middle East has proved to be a region that is a hot-bed of new ideas, innovation and creativity, acting as hub that fosters young, bold and ambitious people. Hence, he is sure that the campaign will receive thousands of inspiring entries from people sharing their ‘gut’ stories, as almost everyone has such a story to share.

Browsers who visit the microsite are encouraged to ‘like’ the stories that they consider to be the most inspiring. On a weekly basis, MINI will select a few of the most popular stories and ask those who submitted the entries to elaborate on their stories. At the end of the campaign, one person will be named as the winner of the Go With Your Gut campaign and will receive a brand-new MINI Clubman, which is the first model of the new MINI chapter – to drive for one month.

Izzy Biddi and Ammar Kalo have been named as the ambassadors of MINI’s Go With Your Gut ambassadors and have uploaded their stories to the microsite to inspire others to do the same.