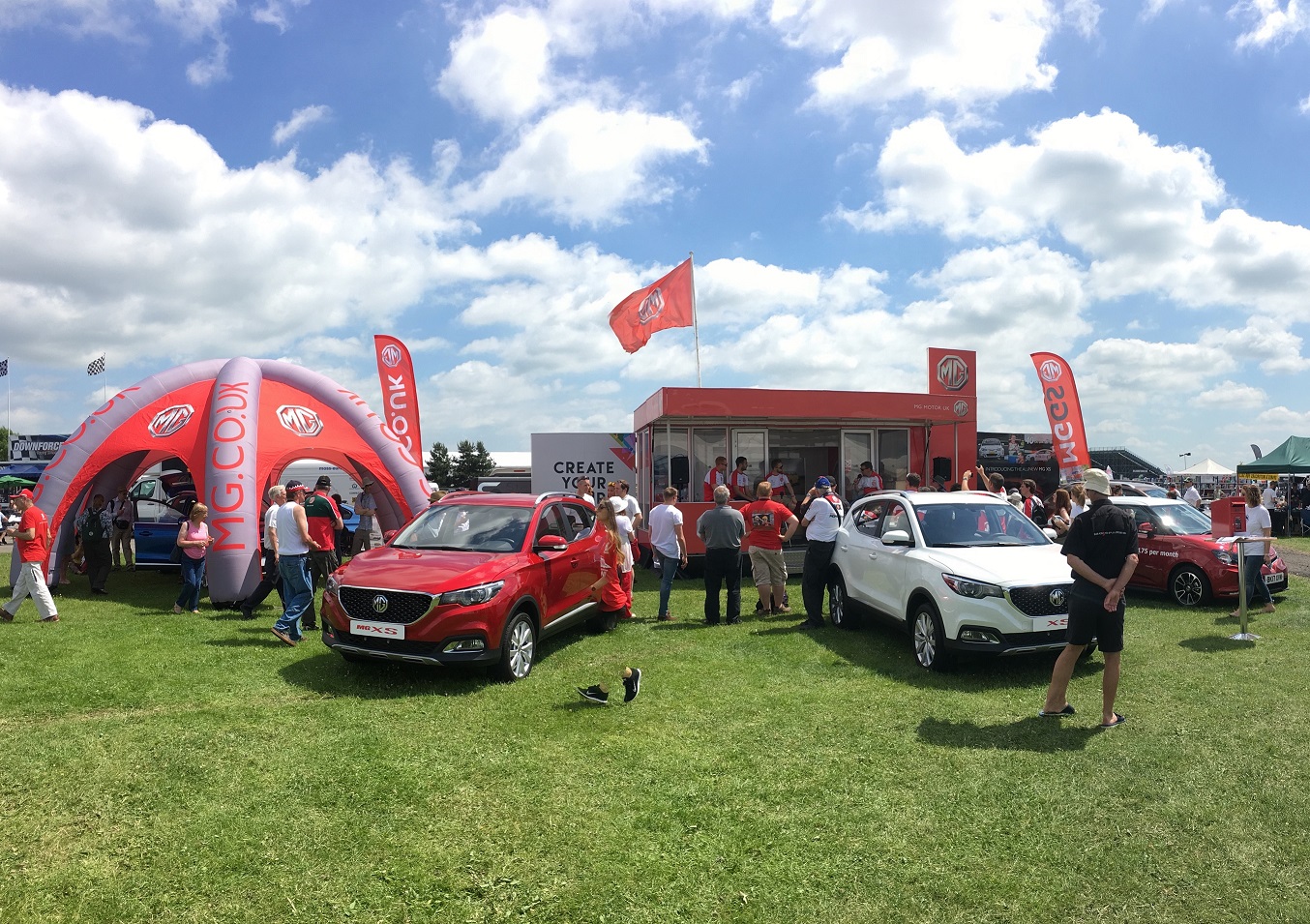 MG fans drawn from different parts of the world gathered in June at the annual MG Live! event in Silverstone, United Kingdom to celebrate the brand. This was the biggest car event held anywhere in the world and was organized by the MG Car Club. MG enthusiasts used the event as a platform to show off a collection of around 3,000 vehicles, which spanned the brand’s 97-year history. The vehicles displayed at the event paid tribute to MG’s motoring heritage.

MGG was established in 1924 by William Morris and Cecil Kimbers and has the oldest car club in automotive history. The brand is best known for its two-seat open sports cars. MG was acquired by Nanjing automobile in 2005 and is currently owned by Chinese car manufacturer SAIC. Since SAIC acquired the company, several new MG models including the highly popular MG 3, MG GS, MG GT have been launched.

At the event which was held on June 17 and 18, displayed alongside the vintage MG models from the 1920s was the MG ZS, the latest model from the brand which is all set to make its debut in the Middle East later in 2017. The MG ZS had made its global debut at the London Motor Show. The new compact SUV showcases the brand’s new design language and a wide range of innovative technological features, highlighting how MG has evolved over the years.

The event provided plenty of opportunity for family fun with a Smartclubdriver Live Arena, a free kids play area and a great line-up of live music.