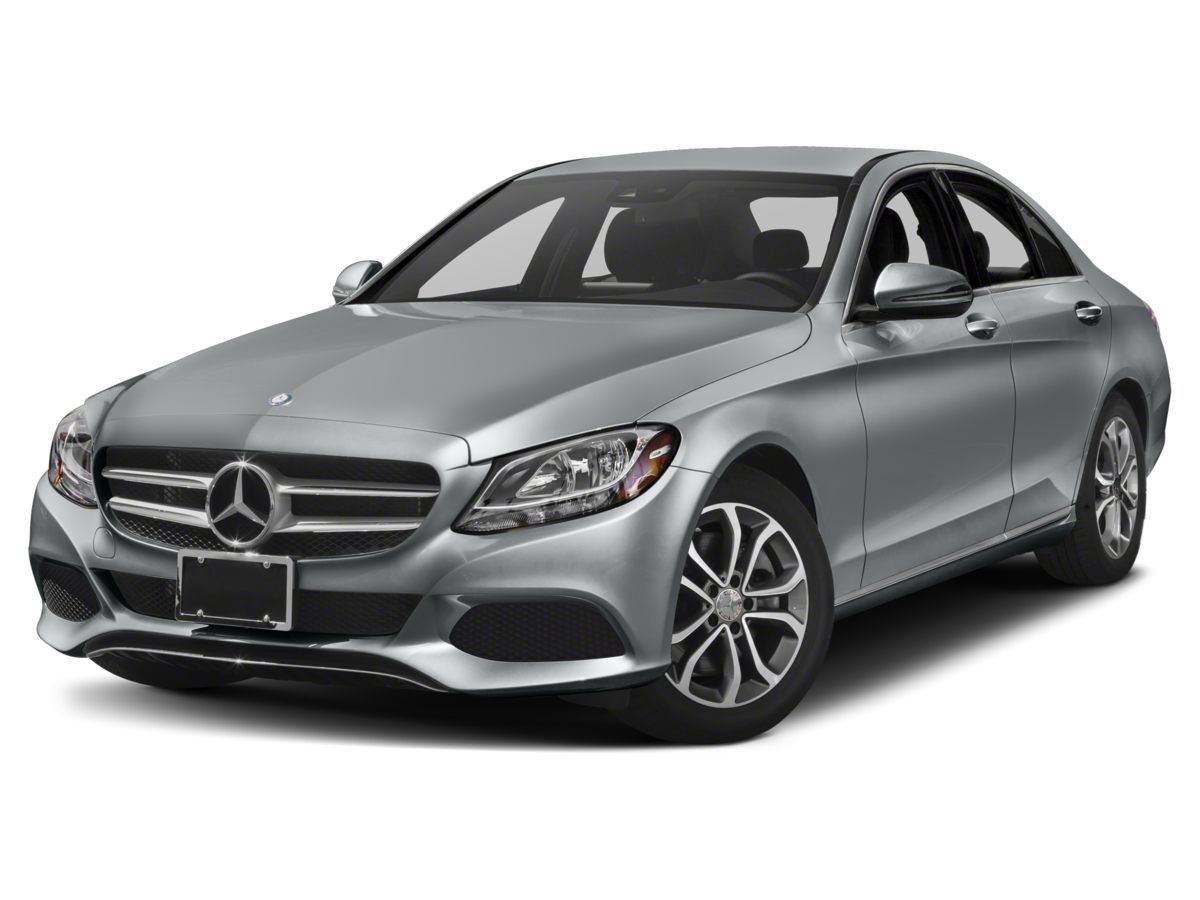 Mercedes-Benz Takes Title of Most Valuable Car Brand from Toyota

The latest study conducted by Brand Finance has revealed that Mercedes-Benz has managed to overtake Toyota and its rival luxury car brand, BMW, to emerge as the most valuable car brand in the world.

In the past one year, the brand value of Mercedes-Benz has grown by an impressive 24 per cent to reach a figure of USD 43.9 billion. On the other hand, Toyota’s brand value declined by 6 percent and is now USD 43.7 billion. This decline in brand value is attributed to the lack of impact Toyota has made in the Chinese market. Chinese , consumers are not very fond of mass market Japanese brand cars, but they do have a soft spot for aspirational luxury brands.

Highlighting the importance of the Chinese market, a few brands which are popular in China but are relatively unknown on the global scene are included in the list of the most valuable automotive brands. These included Geely, Haval, BYD, Foton and Baojun. Geely was recently in the news for acquiring a 10 per cent stake in Daimler, thus boosting its brand value.

The Volkswagen Group is the most valuable brand overall when the value of all its brands like BMW, VW, Lamborghini, Audi, Porsche, Seat and other brands are considered with the value of all the brands bringing the total to USD 75.8 billion.

The brand which exhibited the fastest rate of growth is Aston Brand, with its brand value going up 268 percent over the previous year to a value of USD 3.6 billion. The company recently announced that it had posted profits for the first time since 2010 and this increased its ranking from 77 to 24 for the 2018 forecast.