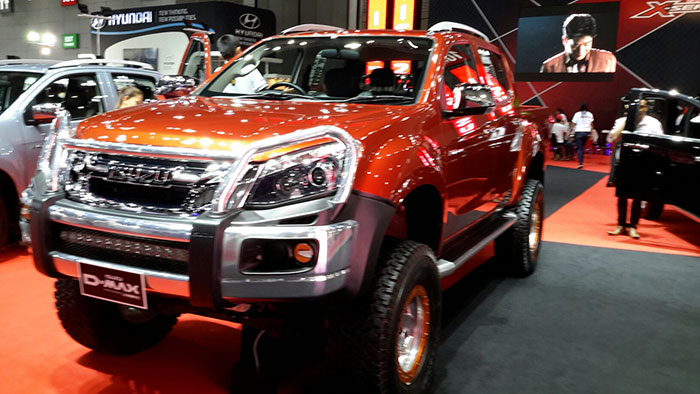 Mazda has taken the last step to dissolve its partnership with Ford by making the public announcement that after it will join hands with Isuzu to collaborate on a new pickup truck. This new generation of pickup trucks will come off the production line after Mazda completes production of the BT-50, which is essentially a rebadged Ford Ranger pickup truck.

Mazda had worked with Ford’s subsidiary in Australia to develop the BT-50. The two companies had also worked on the B-series. Isuzu had shifted its focus in markets like the United States from passenger vehicles to commercial vehicles, Isuzu had a long collaboration with US automaker, General Motors. The two companies worked together on the diesel engine which is currently being used for the GMC Canyon and the Chevrolet Colorado. In a few overseas markets, Isuzu markets its very own rebadged Colorado as the D-Max.

Isuzu did not reveal many details about the new generation of pickup trucks it will develop with Mazda. The press release did state that it would be considerably influenced by Isuzu’s pick-up truck model. The two companies have worked together before, with the most notable instance being in 2004, when Mazda sold the Titan, which is a rebadged version of the Isuzu Elf commercial truck.