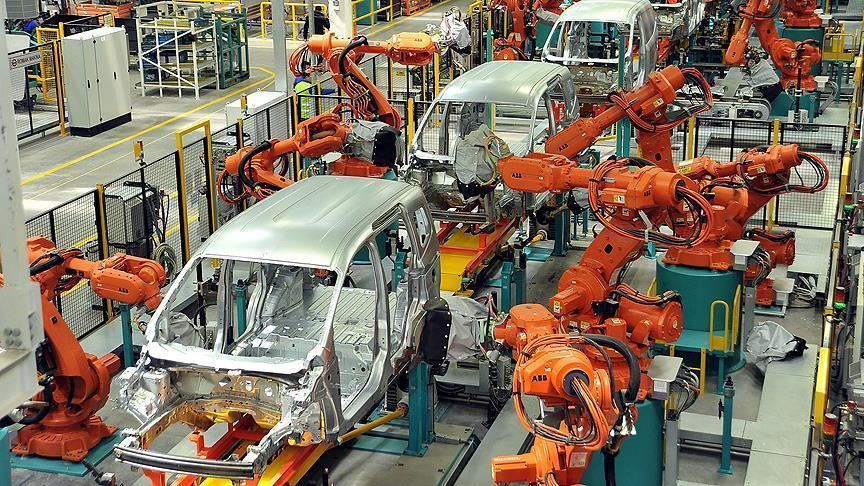 Malaysia has launched a new mass market car project as part of its drive to promote the development and adoption of high technology, according to the company’s prime minister, Mahathir Mohamad. The country, which has the third-largest economy in Southeast Asia is trying to encourage industry to take to use of advanced technology in order to spur productivity and offset the growing external risks due to increasing trade tensions between the United States and China.

The new project is helmed by a private Malaysian firm called DreamEDGE, and will have a technical partnership with Japanese automotive firm, Daihatsu Motor Corp.

Daihatsu, which is a subsidiary of Toyota Motor Corp, already has a stake in Perodua, which makes the most popular brand of automobiles in Malaysia.

The plan is to the first model of the new national car by March 2021, according to local daily The Star. The first model is likely to be a C-segment sedan that is developed by DreamEDGE companye.
Daihatsu Motor will be lending its expertise in the area of “advanced technology” but would not be an equity partner.

According to the current timeline, the company will develop the first prototype in March 2020.