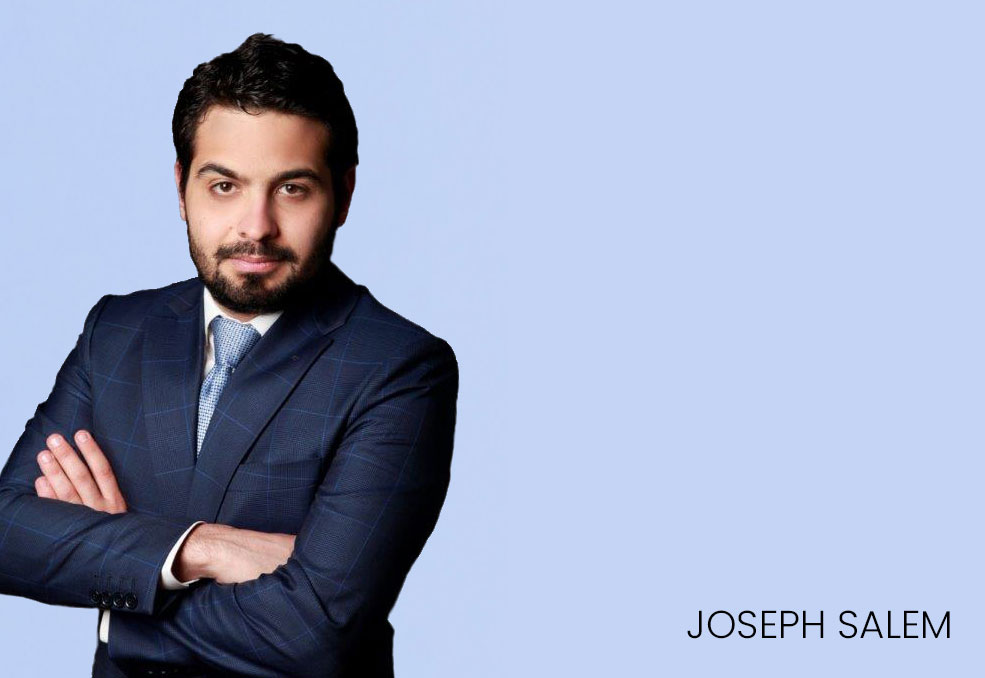 The third edition of the Global Automotive Mobility Study highlights numerous societal shifts as related to the automobile industry. The research is released after a largely disruptive period of time, heavily impacted by the ongoing COVID-19 pandemic. The Future of Automobility study collects insights from around 8500 respondents across 13 major countries, including the United Arab Emirates. Recent disruption has led to many consumers in the UAE valuing car ownership more highly since the onset of the crisis, with 27 per cent now considering car ownership more important and 16 per cent much more important than in the previous report released in 2018. In terms of the coming decade, around one-third of respondents also expect car ownership to be much more necessary – with 19 per cent and 15 per cent conveying it will be more important and much more important, respectively.

“Since the COVID-19 outbreak, cars have played an even bigger part in people’s lives because of the protection and independence they offer,” said Joseph Salem, Regional Practice Leader Transportation at Arthur D. Little. “The crisis has influenced car ownership intentions, with UAE consumers in particular expressing a need for the sense of security. The protection we feel inside our ‘socially distanced transport bubble’, as opposed to using public transport, seems to be preying on the mind of the consumer more than ever before, while the longer term health of the car industry will ultimately depend on national economies and post-pandemic recovery.”

One-third of UAE respondents cited environmental activism as a primary reason behind them reconsidering car ownership, with 9 per cent saying environmental awareness activities was very much a factor behind their views and 24 per cent claiming it had somewhat contributed.

With unprecedented digital transformation acceleration, ADL also investigated whether consumers were ready for online car lots in place of traditional face-to-face consultations. Despite pandemic-related restrictions, the vast majority have – since the outbreak – not purchased vehicles without having at least one meeting in-person beforehand, with 2.4 visits on average globally. The UAE ranked highest of all surveyed countries in relation to car dealership visits before contracts were signed and deals concluded. In total, 11 per cent visited once, while 27 percent both visited twice and three times.

“When it comes to arranging test drives and finalizing purchases, more than two-thirds of our UAE respondents prefer person-to-person interaction. Transparency, customer-centricity, and quality of information is widely regarded as the most important factors for a positive customer experience during the car purchase journey, followed by personal consultation by a product expert and achieving the best bargain possible. These aspects seem likely to remain in place regardless of a global pandemic,” Salem noted.