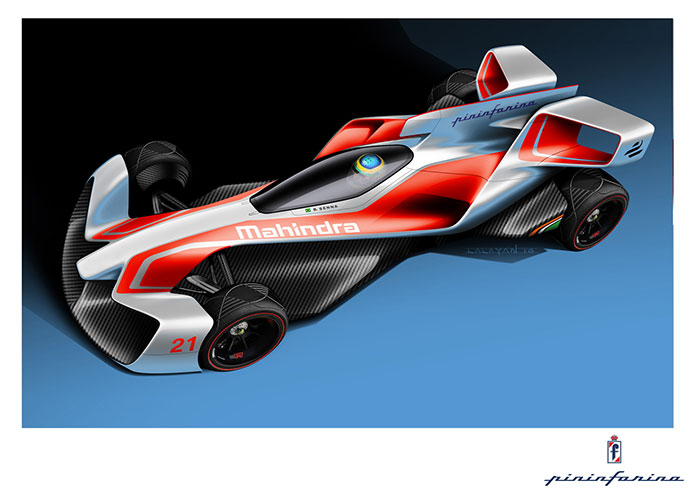 Mahindra Group to Come up with a Challenger to Tesla

Indian vehicle manufacturer Mahindra is mulling the possibility of coming up with a challenger for Tesla in the form of a premium electric vehicle. The company’s IT pision had acquired renowned Italian automotive design firm, Pininfarina and the new vehicle on the block could be a Pininfarina badged supercar that would offer buyers the twin benefits of EV technology and Italian design.

Pininfarina has worked on the designs of many highly popular supercars including the 2008 Maserati GranTurismo and 2012 Ferrari F12 Berlinetta. After the acquisition by Mahindra, Pininfarina worked on the design of the interiors of Mahindra’s SUVs for the Indian market. Pininfarina also recently worked on the H2 Speed hydrogen-fuelled concept car for Green GT, the independent Swiss car manufacturer that specializes in sustainable vehicles.

Mahindra’s chairman, Anand Mahindra revealed the plans for a Pinfarina branded Tesla competitor on the sidelines of the FIA Formula E Championship, in which a team from Mahindra was participating. He lauded the formidable strength of the Pininfarina brand and said that though Pininfarina has designed many vehicles for other companies, it has never had an opportunity to design its own car. The premium electric car would be an ideal debut vehicle.

Mahinda does have expertise with electric cars. The company recently debuted its e20 electric car in the United Kingdom and also acquired a controlling interest in the Korean car firm, SsangYong from 2011. According to Dr. Pawan Goenka, who is in charge of Ssangyong for Mahindra, the two brands are likely to collaborate on a greater scale in the future, especially with regard to the development of a shared technological platform. Mahindra will continue to focus on its core segment of SUVs and is seeking to expand its presence in UK and western Europe.