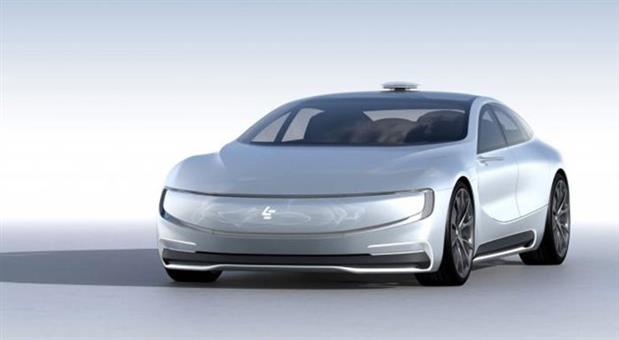 China’s EV industry has a head start, thanks to government policies as a result of which players in this segment get huge incentives. One of the leading EV manufacturers which poses a challenge to Tesla’s monopoly is LeEco, an electronics company that is backing EV maker Faraday Future and recently displayed its new EV model, the LaSee. LeEco recently revealed plans to build a USD 1.8 billion EV factory near city of Huzhou in China. When fully operational, the plant will produce 400,000 EVs on an annual basis. According to the company’s CEO, Jia Yueting, the plant will be open to use by all of the company’s strategic partners including Faraday Future.

The new factory will specialize in EV vehicles which also have autonomous and connectivity features. Eventually, the establishment of the plant is slated to lead to the development of a USD 3 billion “Eco Experience Park” that will comprise offices, EV facilities and even a theme park. The company plans to further develop its collaboration with Faraday Future and to also build its very own USD 1 billion plant in Nevada Faraday had recently announced its intention to build a second factory in Vallejo, California.

Currently, both Faraday and LeEco have produced cars that are highly stylish prototypes, but neither has actually produced a vehicle that is available for sale at the retail level. Faraday is planning to debut its first electric car next year and the vehicle will be inspired by its FFZero1 supercar platform, while LeEco will launch an autonomous version of its LeSEE. Tesla is streets ahead, with two models that are on sale and a highly anticipated Model 3 on the way.