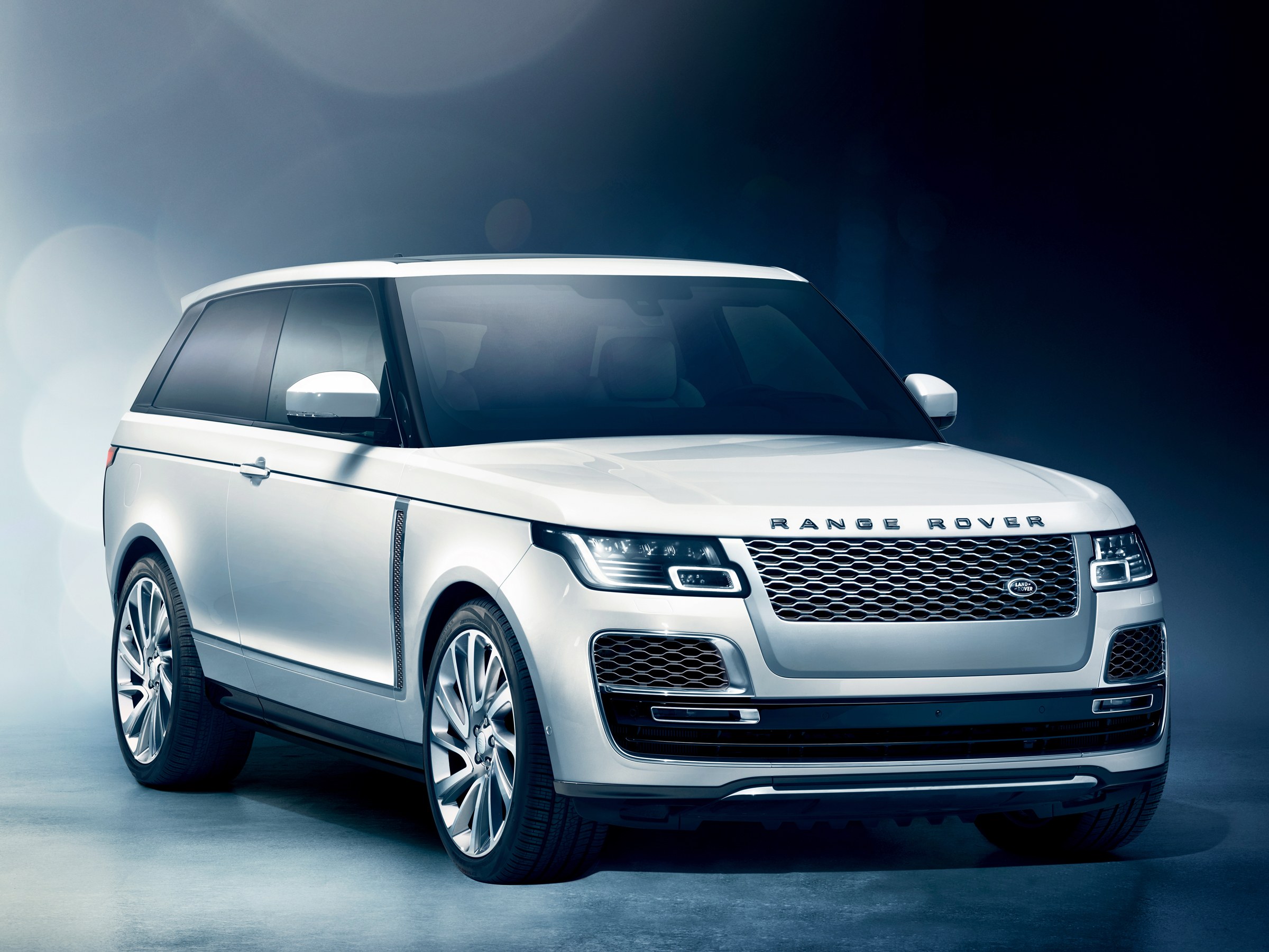 Jaguar Land Rover has announced its decision to discontinue production of the Rage Rover SV Coupe. The model was launched at the 2018 Geneva Motor Show with great fanfare. It was a factory-designed, custom two-door coupe that was powered by a V8 engine having an output of 577 hp. Each of the limited edition 999 units were to be handmade at the company’s Special Vehicle Operations facility in Coventry, and was to have a price tag of USD 295,000, making the model even pricier than a Bentley Bentayga.

Customers who had already put down deposits for their very own Range Rover SV Coupe have been informed that they will not be getting their car. Land Rover did not reveal how many orders had been placed.

Land Rover said that instead of proceeding with the production of the Range Rover SV Coupe, the company would be focusing its resources and investment on its next generation of world-class products. Considering that JLR has just embarked on a program of layoffs and cost cutting to save an amount of GBP 2.5 billion, the decision to scrap the Range Rover SV Coupe might be part of the company’s drive to cut costs. Other factors that might have influenced this decision would be the general decline in sales, especially in China, which is the biggest automotive market in the world. In China, Land Rover’s sales fell 33 percent in China in 2018, when compared to the figures for 2017.

Currently, the only new SVO model that will be available to customers will be the Jaguar F-Pace SVR.