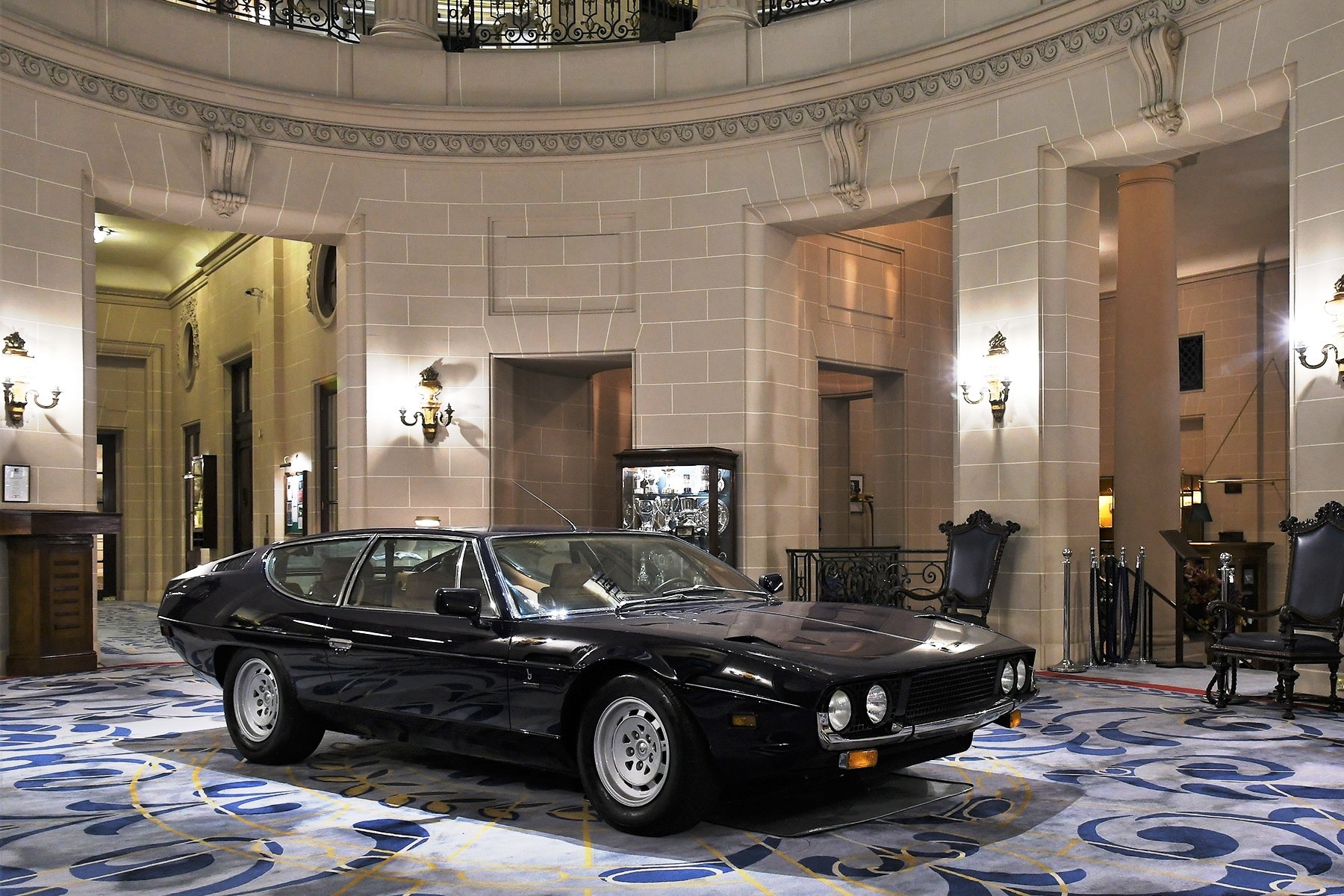 Lamborghini marked the 50th anniversary of its iconic Espada model, by taking a 1976 Espada model by road from the Lamborghini Museum in Sant’Agata Bolognese London.

The Series III, chassis #9090 Espada that was used for the tour made its first stop at the historic headquarters of the Royal Automobile Club (RAC) in Pall Mall. This club was established in 1897 and is considered as the cradle of British motoring.

The RAC organized a special dinner for its members and the guests from Lamborghini while the Espada was showcased in the club’s famous Rotunda, the club’s hall, where some of the most renowned models in the history of motoring have been displayed.

From Pall Mall, the Espada was then taken to the legendary Abbey Road. It was at number 3 on this road, in August 50 years ago, that the iconic Beatles recorded “Hey Jude” at the famous Abbey Road Studios. This is one of the most famous tourist destinations in London.

Lamborghini paid homage to the Beatles’ album “Abbey Road” (1969), photographing the Espada on the pedestrian crossing which is located right in front of the recording studio.

The Espada was designed by famous Italian designer Marcello Gandini at Bertone, and was one of his many wedge-shaped cars. A four-seat grand touring coupe, Lamborghini made 1,217 units of the Espada before it stopped production of the model in 1978.