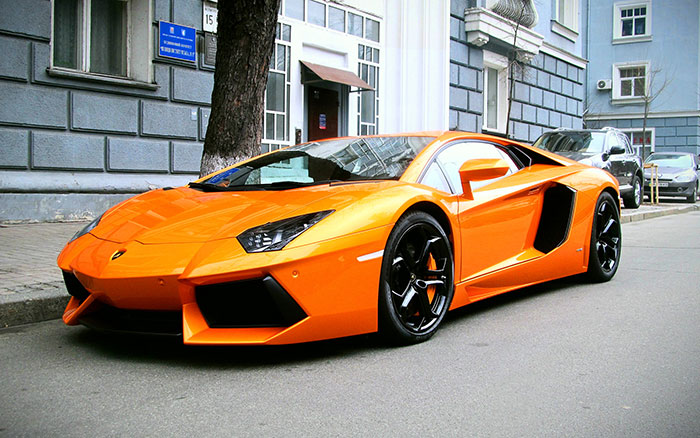 Lamborghini has created history by selling a record number of 3,245 supercars in 2015. This has been the maximum number of cars that the company has sold in any year for the past 53 years from the time the brand was established. The figure is set to grow even more with the planned launch of the Urus in 2018. The company’s workforce too has expanded to 1300 employees.

Lamborghini has been exhibiting steady growth in the past few years. In 2014 also, it had achieved record sales of 2,530 units, bouncing back after a slump in the wake of the global recession. The previous high was achieved in 2008 with a figure of 2,430 deliveries before the recession hit.

The company is set to make groundbreaking changes with the introduction of its third model, the Urus in 2018. It will be positioned as a super sports SUV and is expected to pave the way to stable, sustainable growth. Lamborghini is projecting annual sales of about 3000 units of the new crossover, thus doubling the record figures it achieved last year. Along with the Urus, Lamborghini will be selling the existing Aventador and Huracan models.