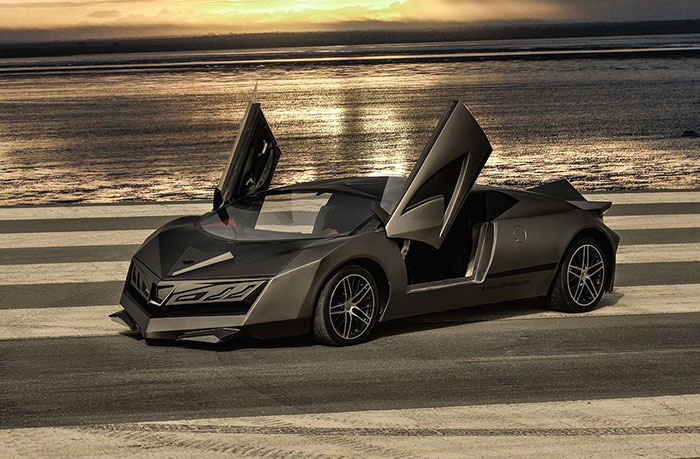 The first Made in Qatar supercar, Elibriea, made its debut at the Qatar Motor Show on January 28 at was held recently. According to the company, the model showcased at the fair was a concept car and the production model, Equvallas, is expected to be ready by the end of this year in December.

The car was conceptualized by Abdul Wahab Ziaullah five years ago while he was studying at the Texas A&M in Doha as part of his undergraduate research. The concept car and the production model will be produced through a commercial partnership with the Ali Bin Ali Group. So far, it has not yet received permission from the Qatari government to be driven on public roads in the country.

Similar in shape to the Veneno model from Lamborghini, the Elibriea has been fashioned from carbon fiber and monocoque. The production model will be powered by a mid-mounted engine having an output of 800 hp which uses a six-speed sequential gearbox to transmit power to the rear wheels. The concept car has a GM V6 engine with an output of 535 hp and weighs about 1000 kilos, about 350 kg less than the average car.