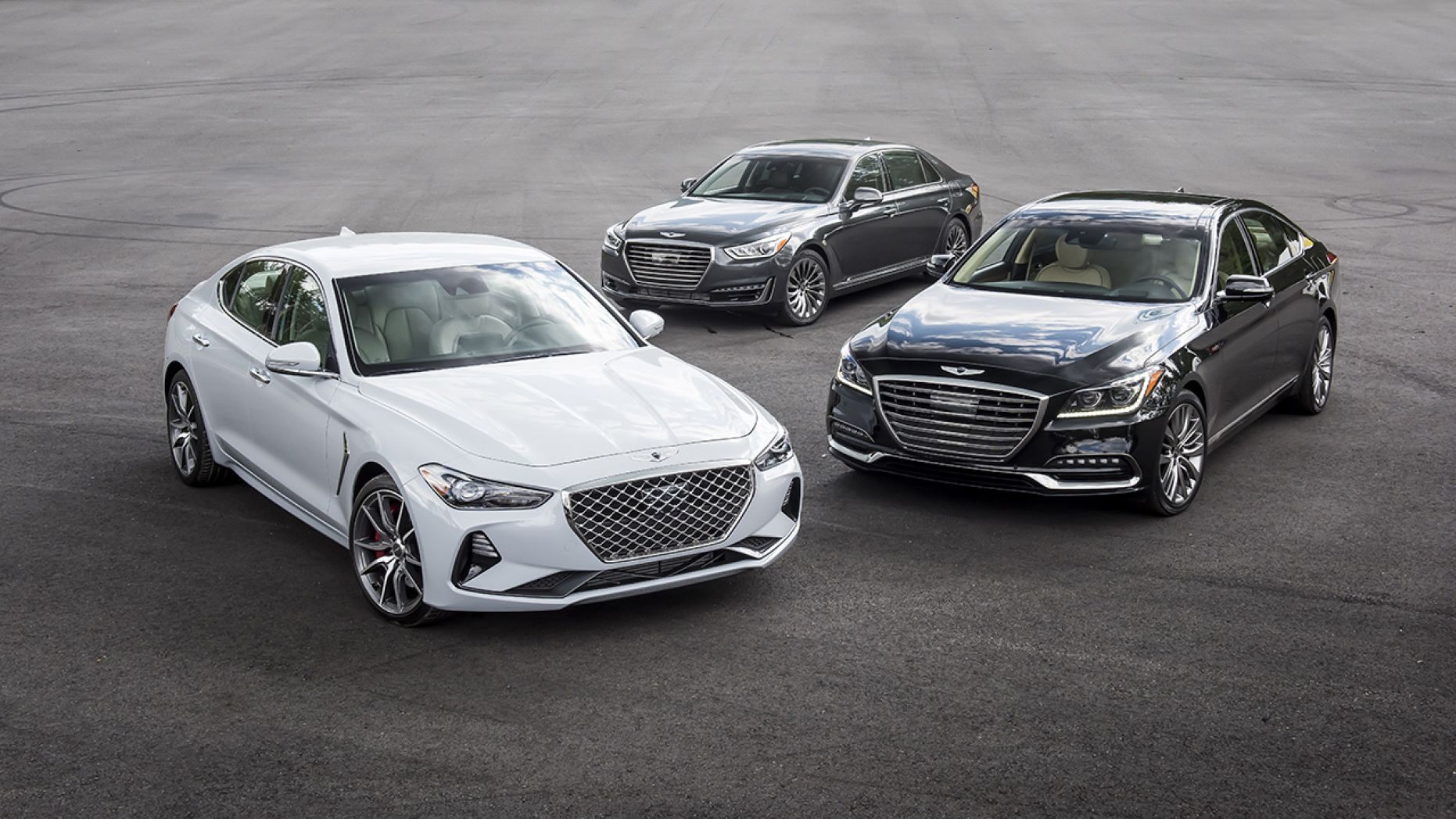 J.D. Power’s IQS report for 2019 saw several Korean brands like Hyundai, Genesis and Kia emerging as winners sidelining Japanese brands like Toyota, Nissan and Honda which once dominated the scene in terms of quality. The Korean brands were followed in the rankings by Ford, Lincoln and Chevrolet from GM, two of the big three companies in Detroit.

The results of the J.D. Power annual survey are widely seen as an arbiter of automotive quality and Genesis, Kia and Hyundai scored the highest marks in the study. This year, they managed to widen the gap between them and brands like Toyota and Lexus which used to be the winners in the previous years. No brand from Europe including even renowned brands like Mercedes-Benz and BMW managed to earn a spot in the rankings this year.

The brands from Detroit – Ford, Lincoln and Chevrolet earned the 4th, 5th and 6th spots respectively, and they were followed by Nissan Dodge from FCA.

With regard to quality, though most manufacturers managed to resolve issues with their infotainment systems that had affected their results in past years, there was an unexpected uptick in mechanical iisues related to engines, brakes, suspension and paint.

Dave Sargent, J.D. Power’s head of automotive research said that Korean brands which earlier had a reputation for shoddy products have now mad significant improvements and this is reflected in the overall scores for the three brands and the fact that the Hyundai Motor Group, which owns both Genesis and Kia, as well as Hyundai, had six individual segment winners, which was more than any other manufacturer.

Sales have been increasing over the past year for Hyundai and Kia models, though luxury brand Genesis, which was spun off recently from Hyundai, struggled a bit as it did not have an SUV in its line-up.

The 2019 report also heralds the return to glory of American carmakers with both Ford and its high-end Lincoln brand coming in just after the Korean brands. The increase in quality is particularly importance in the case of Ford as it experienced a drop in rankings in the first part of this decade due to transmission problems and issues with its high-tech Sync infotainment system.

General Motors is another company that did well in the survey with Chevrolet earning the sixth spot. GM had GM had five segment winners, and was surpassed only by Hyundai Motor Group. The segment winners were the Cadillac Escalade, Chevrolet Equinox, Chevrolet Malibu, Chevrolet Silverado HD and Chevrolet Tahoe.

With regard to Japanese brands only Nissan, Lexus and Toyota managed to enter the top 10, with  seventh, ninth and 10th ranks respectively. Renowned brands like Mazda, Honda and Acura all ranked turned out to have scores below the industry average, and even Mitsubishi was ranked third from the bottom among the 32 brands the 2019 survey covered.

The J.D. Powers study involves surveying customers to find out more about the quality issues they experience during the first 90 days of ownership. The problems are reported in terms of problems-per-100 vehicles. While Genesis had a score of 63 PP100, Lincoln had 83, Nissan had 86 and Toyota had 90 and this was reflected in their rankings.

The industry average was 93 problems per 100 vehicles. Mercedes-Benz had a lower than average score by a narrow margin with a score of 94. Mitsubishi fared badly for a Japanese brand with a score of 121. While Jaguar was the brand with the lowest score among the 32 brands, and had an average 130 problems.

The best individual model in the study, the iconic Porsche 911, had just 58 problems per 100, meaning barely one issue for every other sports car.

But, Sargent noted that “some traditional problems crept up this year including paint imperfections, brake and suspension noises, engines not starting and the ‘check engine’ light coming on early in the ownership experience.”

One top of that, he added, “more people are having issues with their advanced driver assistance systems, which are critical for building consumer trust in future automated vehicles.”