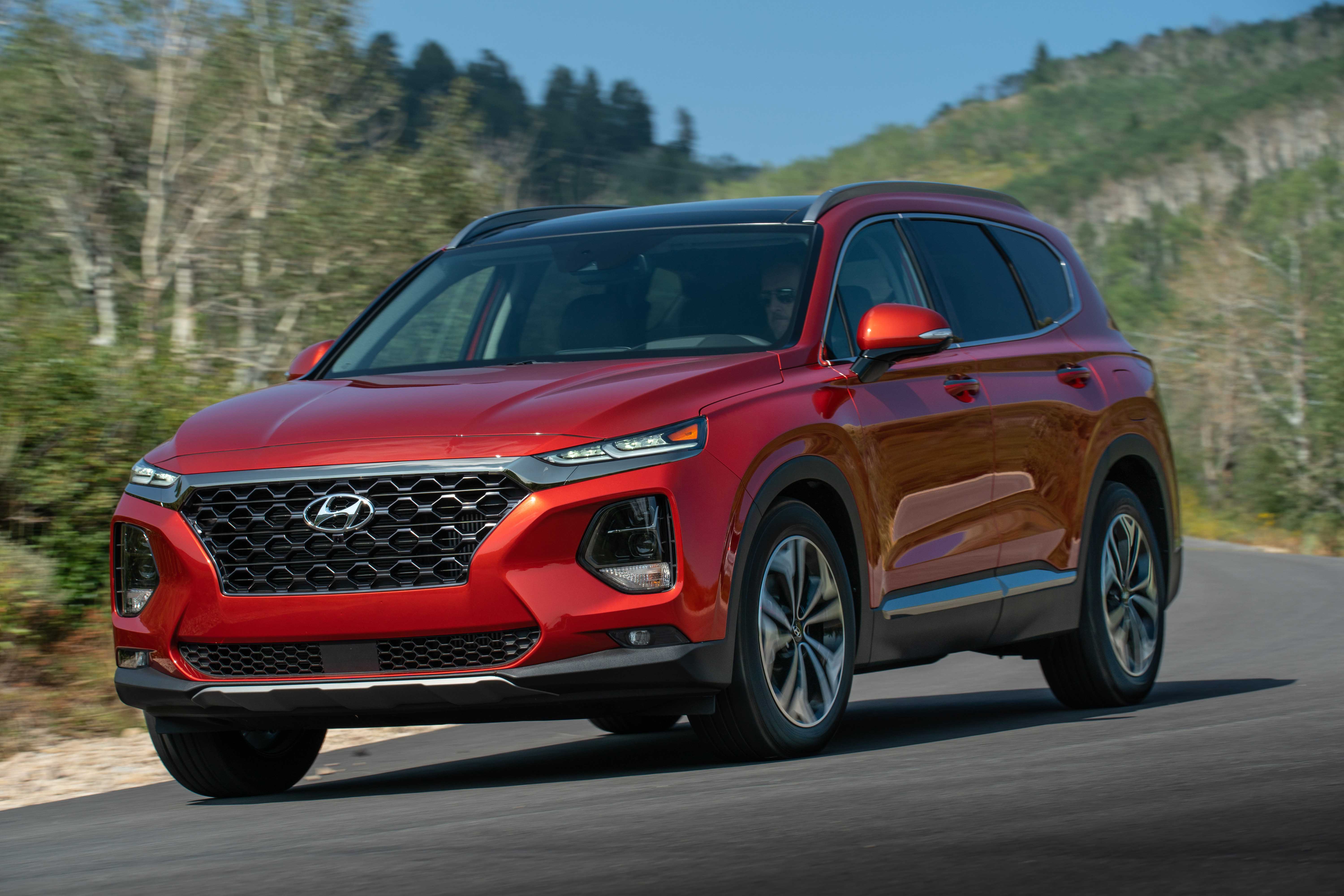 The Santa Fe from Hyundai was named as the most dependable mid-size SUV in the J.D. Power 2019 Vehicle Dependability Study, thus receiving one of most respected awards in the world for long-term owner satisfaction.
The study which is conducted in the United States and is now in its 30th year, surveyed 80,000 original owners of 2016 model-year vehicles to assess the problems experienced during the past 12 months. The overall dependability of each model was determined by the number of problems that were experienced per 100 vehicles (PP100). A lower score attested to higher quality.

For the purpose of conducting the study, the models involved were grouped into eight vehicle categories and the study covered 177 specific problems. The Santa Fe received the highest ranking in its class, and demonstrated dependability in real-world situations based on the experience of real owners.

Commenting on the accolade, Hyundai’s Middle East and Africa Head of Operations, Mike Song said that the dependability of its vehicles played a key role in Hyundai’s success as a brand, and hence this award was a really important one for Hyundai as a company.

He added, “We offer customers bold design, powerful performance, versatility, and a host of advanced technologies to keep drivers and passengers comfortable, happy and safe. Most of all, we promise all of this in a car that people can depend on year after year.”

The 2019 edition of the Vehicle Dependability Study assessed a model-year of the previous third-generation Santa Fe. During the past year, Hyundai had launched an all-new fourth generation of the Santa Fe, which Mike Song said goes even further to create satisfied customers. The 2019 Hyundai Santa Fe comes with new safety, comfort and convenience technologies, better visibility, increased cabin and storage space, and bolder design language.

J.D. Power is a renowned globally known market information consultancy, which has made a name for its research into customer satisfaction and product quality. Its surveys related to the automotive market include the Vehicle Dependability Study that it conducts each year, and the Initial Quality Study which analyzes the problems people have with new cars during the first 90 days of ownership.

Hyundai has received good ratings previous versions of the J.D. Power surveys, with the Hyundai Tucson being named as most dependable small SUV in the 2018 Vehicle Dependability Study. Last year, the Hyundai Kona was named as the best small car in the J.D. Power Tech Experience Study, which assessed owners’ experience, usage and interaction with driver-centric vehicle technology. Kona received the highest ratings in the small segment in relation to technology categories like connectivity and entertainment connectivity, driving assistance technologies, collision protection and smartphone mirroring.