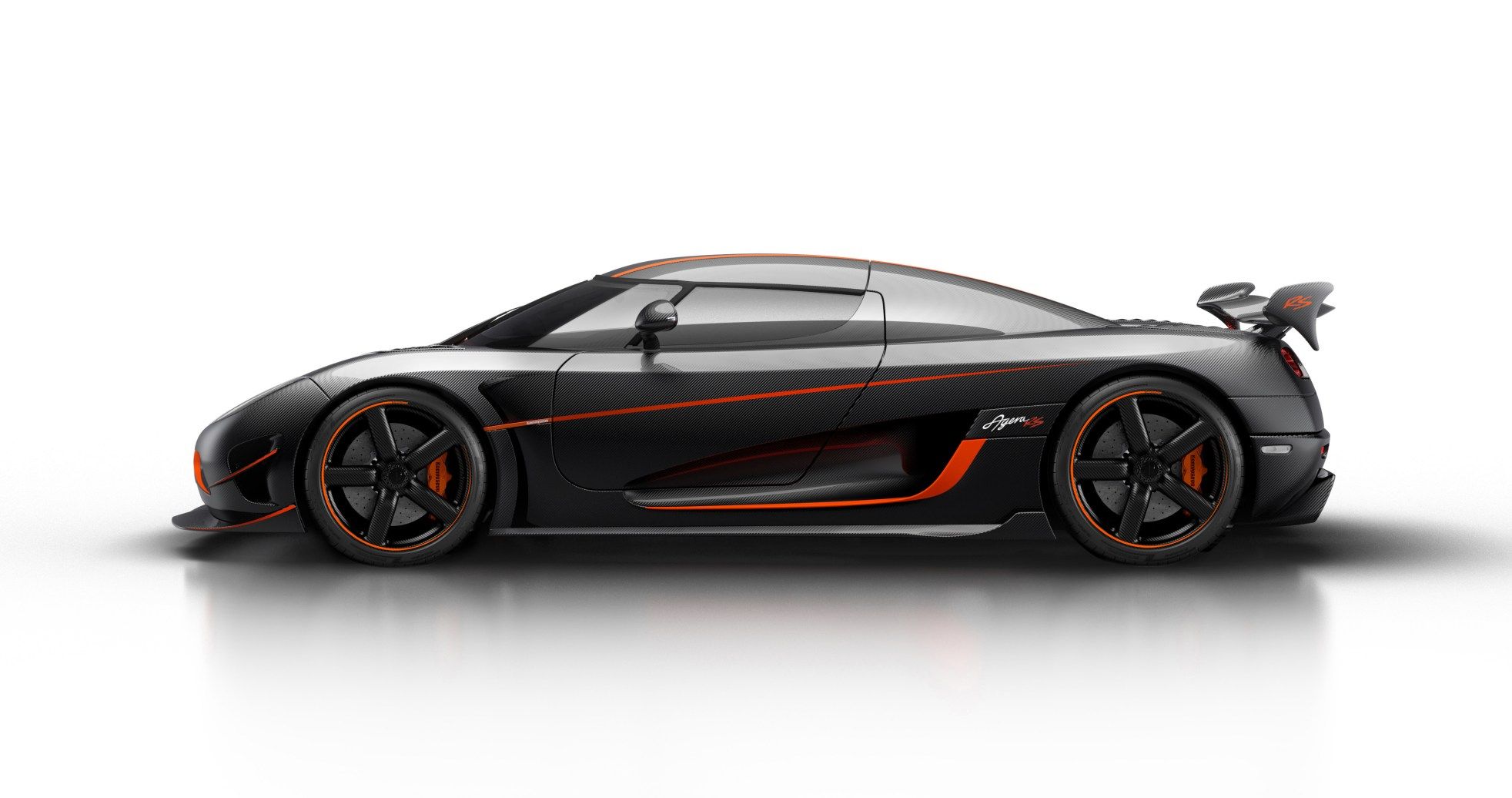 The Koenigsegg Agera RS has done it again! The model has just broken the record for the fastest production car in the world. The Guinness World Records, which has the last word when it comes to official records of this kind, defines a production car as a vehicle that is in its original condition, and has no modifications or adjustments other than those offered as factory options by the manufacturer.

Just last month, Koenigsegg Agera RS had set another record when it broke the Bugatti Chiron’s 0-400-0 kmph record in just 36.44 seconds. The Bugatti Chiron had done this in 41.9 seconds.

Koenigsegg closed off a section of a highway between Las Vegas and Pahrump in Nevada, United States for breaking this record and the record was broken when the Agera RS reached a top speed of 447kmph on a nearly 18km long stretch! The company had been preparing for the record breaking attempt for almost a year.

The driver for this test was Koenigsegg’s factory driver, Niklas Lilja, the same driver who played a key role in breaking the previous record. This time round, the Agera RS he drove broke a record set by the Bugatti Veyron Supersport (431.072 kmph) in 2010 which had made it the fastest production car in the world.

So, now the title of the fastest production car in the world also belongs to the Koenigsegg Agera RS.