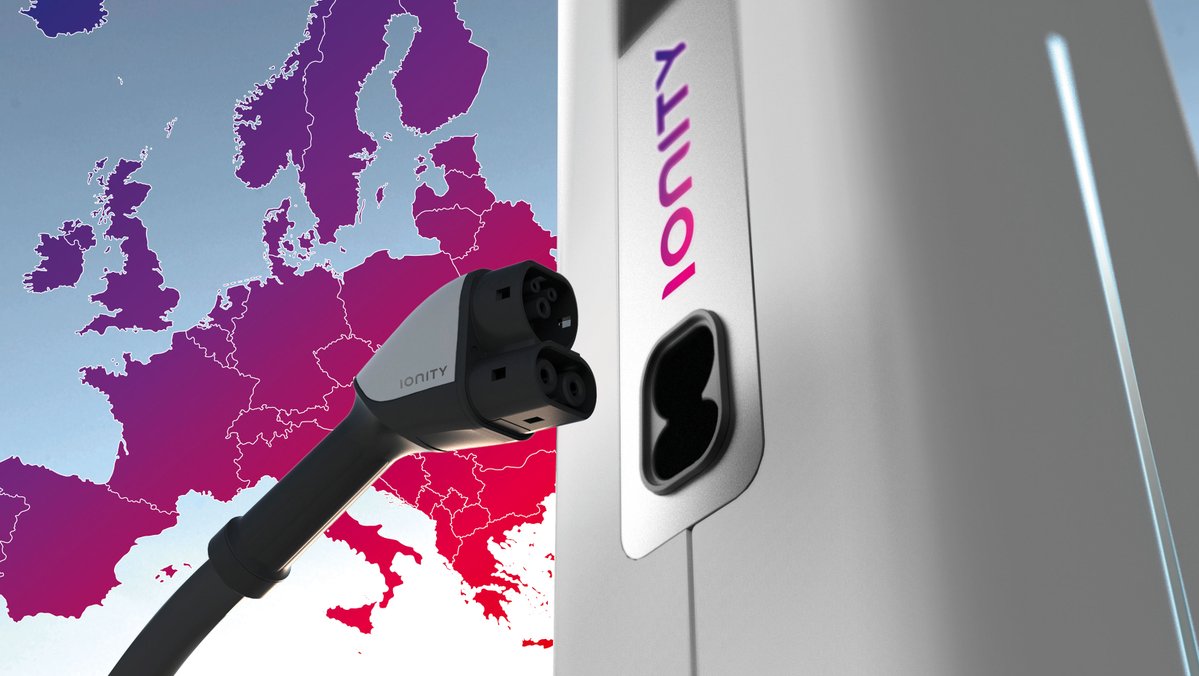 Four leading car manufacturers namely Daimler AG, Ford Motor Company, BMW Group and the Volkswagen Group have teamed up to set up a network of chargers for charging electric vehicles across Europe. The new network named Ionity will comprise 400 fast chargers which will be built across Europe by 2020 to prepare for more widespread use of electric cars in the wake of growing concern about emissions.
The Ionity network already has 20 fast chargers which are currently being installed across Norway, Austria and Germany at 75-mile intervals. The company will be partnering with stores like Tank & Rast, Circle K, and OMV to maintain these charging stations.

The company’s CEO Michael Hajesch said in a press release that the first pan-European HPC network will play a key role in establishing a market for electric vehicles as more consumers who are on the fence about buying electric cars due to range anxiety are motivated to buy electric cars with access to fast charging and digital payment capability at the Ionity station to facilitate long-distance travel.
This network will also be positioned as a strong competitor to Tesla’s Supercharger network which is now in 7,000 locations globally. Tesla charging stations have their own connector and embarked on a major expansion drive in Europe three years ago. Currently, all four partners have an equal share in Ionity and the company is also inviting partnerships with other companies.

The size of the European market is quite large and with EVs assuming growing importance in cutting down emissions in urban areas, Ionity represents a significant step toward increasing electric vehicle charging infrastructure in the region.