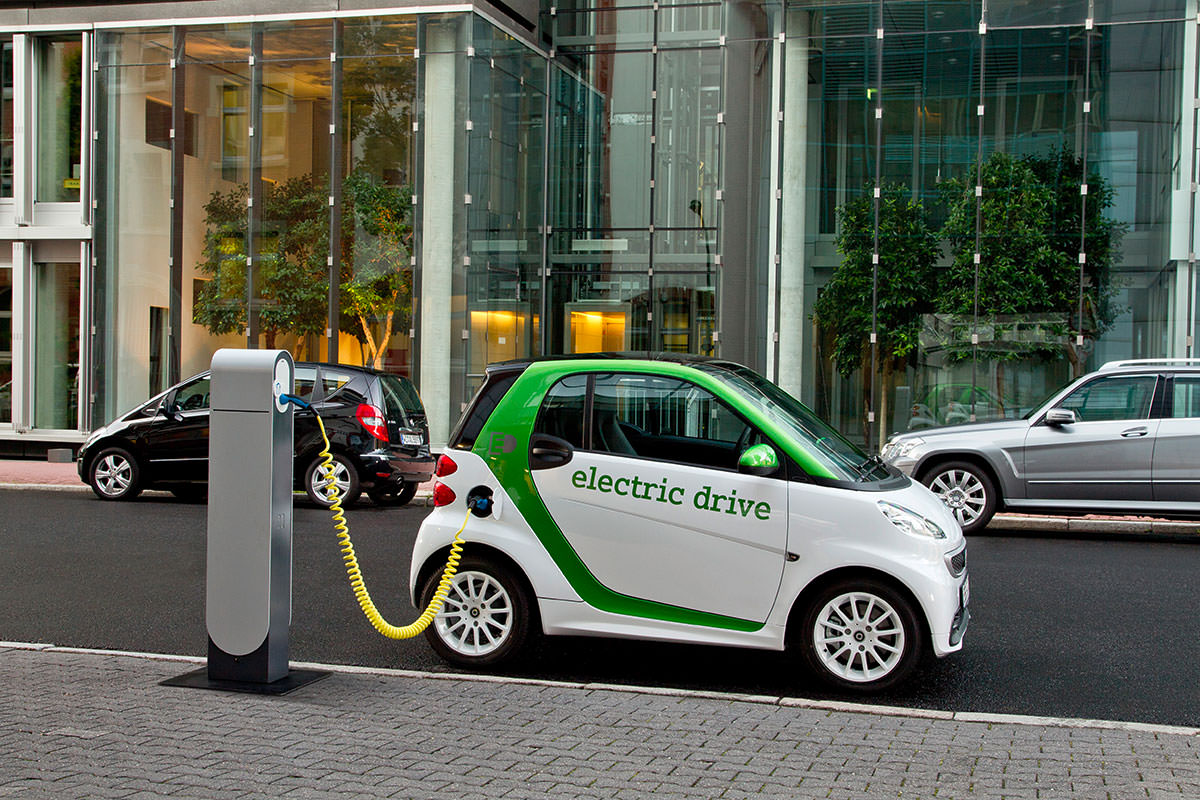 A study conducted by the Boston Consulting Group projects that battery-powered cars will account for about half of the global automotive market by 2030. The key drivers for growth in this segment are their falling prices, emission norms and greater deployment of driverless taxis.

Xavier Mosquet, BCG senior partner and author of the study, said in a statement that the prospects for electric vehicles are now becoming clearer.

Vehicles powered by internal combustion engines have dominated the market from the advent of the Model T more than 100 years ago and this is set to change by 2030, according to the BCG study. They will still be used, albeit in conjunction with electric powertrains as most of the electrified vehicles of the future will be hybrids.

China will be one of the key markets for electric cars due to the recent environmental policies, the smoggy atmosphere and the high price of petrol and will be closely followed by the US market, where electricity costs are lower and there will be quicker breakeven from the higher initial costs as American motorists drive a lot more. The advent of robo-taxis, and ride-sharing will also lead to quicker adoption of battery powered electric vehicles as there will be quicker payback on high-cost electric power.

The cost of batteries is expected to go down in the coming years and the high cost of electric cars will no longer be a barrier when compared to petrol powered cars.

According to the study, by 2030 battery-powered cars will have a better payback over five years than vehicles with gasoline engines.

Automotive manufacturers are already preparing for the transition with Tsla working at a furious pace to launch its Model 3, General Motors planning to offer at least 20 models powered only by batteries by 2020 and Ford also working on the development of electrified models by teaming up with companies making electric vehicles in India and China.