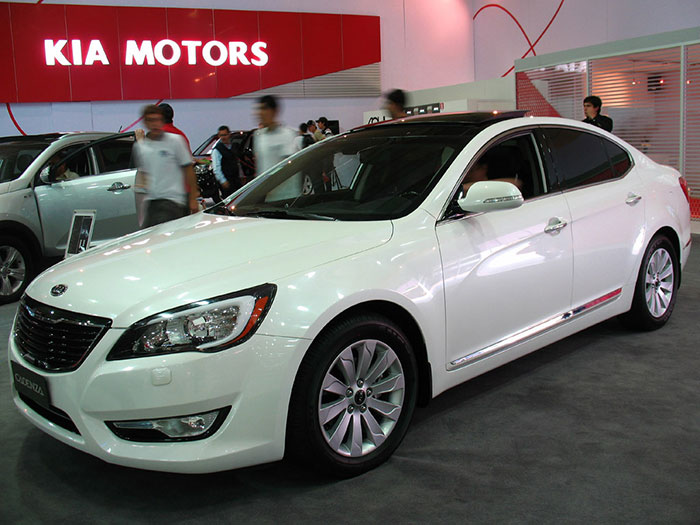 Kia Motors has announced that it will be renewing its partnership with TOTAL for another five years. Total Lubricants will continue to be Kia’s preferred and exclusive choice when it comes to automotive lubricants recommended to its customers.

Recently, the two companies renewed their partnership agreement according to which till 20121, Total will continue to be Kia’s preferred aftermarket supplier of lubricants for the Kia range of models. Kia will make all possible efforts to ensure that Total branded automotive lubricants will be recommended and available to Kia customers across its service network that covers over 5,500 dealers operating in 180 countries across the world. The five-year agreement that was signed recently between the two companies builds on a longstanding collaboration between Total and Kia Motors, which initially began in 2011.

As an outcome of the agreement, the Kia network of dealers and service centers will get access to Total Quartz engine oils which not only offer better fuel economy but also optimize the reliability and performance of Kia engines. Both companies will work jointly on marketing service programs which will help Kia dealers to increase customer satisfaction, profitability and customer retention.

exclusively recommended and available to customers across Kia’s service network of more than 5,500 dealers in around 180 countries, including West European markets from January 1, 2017.

Through the partnership with Kia Motors, Total Lubricants will be able to strengthen its growing presence in the global lubricants market. Total will also be making a significant contribution to providing Kia customers with a superior customer service experience through the provision of high-quality products and services.