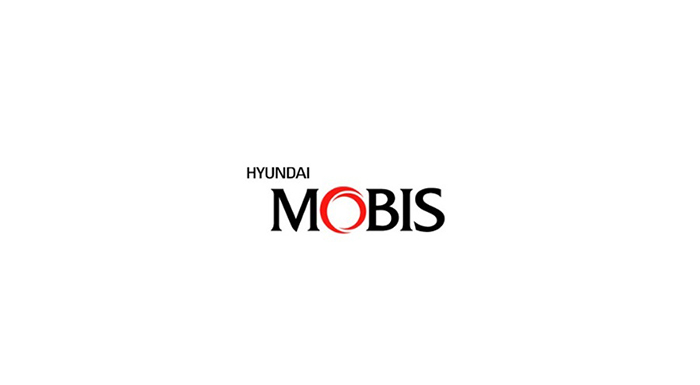 Hyundai Mobis is one of the companies that will make its presence felt at the much-awaited gigantic event, CES 2016. It has recently announced its plan to roll out a huge number of groundbreaking car technologies and innovative convenience devices under the exhibition concept, ‘Lifetime partner in automobiles and beyond’.

The South Korea-headquartered company will install exhibition rooms on two floors in the 260-square meter exhibition hall. The first floor, which will showcase revolutionary technologies of the future, will be pided into three exhibition areas as well as experiential exhibits that implement the next generation of autonomous driving technology. The future vehicular communication technology and the intelligent cockpit will be exhibited in respective areas so that spectators can witness and experience upcoming automotive technologies more easily.

In a statement, Jeong Seung-gyun (VP), head of the R&D pision of Hyundai MOBIS, said that electronic parts combining automobiles and IT technologies are the key technologies that enable the company to guarantee sustainability in the future. He added that they would carve out the brand image leading state-of-the-art technologies by introducing the innovative technologies of MOBIS and the direction of future car technologies development at CES 2016.

In the ‘Connected Zone’, the situation in which the automobile exchanges information while constantly communicating with the road infrastructure or other cars is made into animation, and displayed on three booths.

Apart from these advanced future car technologies, Hyundai MOBIS will also launch 14 items which it currently has or whose development is completed in the exhibition room on the second floor: 8 Body Control & DAS products such as 2M-pixel automotive camera and AVM, 4 multimedia products such as D-Audio and ICS, and 2 cutting-edge lamp products.

Hyundai MOBIS aims to boost its brand awareness and increase its international customer base by launching its advanced future car technologies and its current product portfolio at the upcoming CES on which global automakers are focused.

In its goal to help officials from leading automakers and onlookers at CES better understand the exhibits, Hyundai MOBIS mulls stationing the local employees of its North American Research Center next to each exhibit. They will give detailed explanations about electronic technologies.