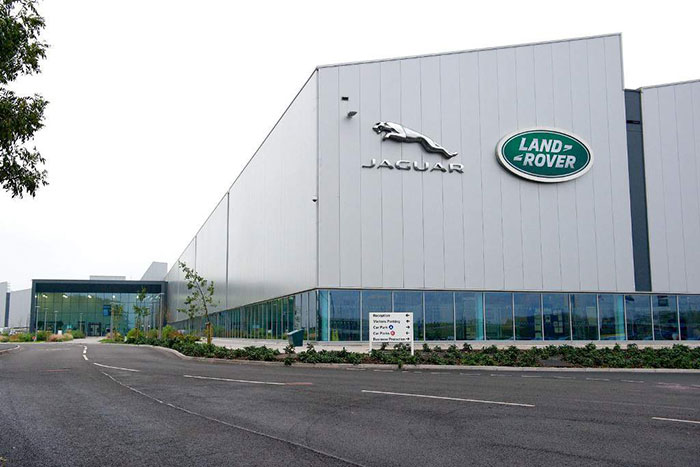 Jaguar Land Rover has opened its first fully factory outside the United Kingdom, in Brazil. This factory was planned well before the decline in the Brazilian economy, which is the ninth largest economy in the world and is now beset by political turmoil, lack of consumer confidence and increase in interest rates. The new factory will specialize in the Range Rover Evoque and Land Rover Discovery Sport models. The factory was set up with an investment of 240 million pounds and has an annual capacity of 24,000 vehicles, though it will produce less than 10,000 vehicles in 2016.

With the opening of this new plant, Land Rover joins other leading automakers like General Motors and the Volkswagen Group who have set up manufacturing bases in Brazil to bypass the high tariffs on imported cars in Brazil and confirm to Brazilian regulations regarding locally produced goods.

Though the sale of new cars in 2016 in Brazil is projected to drop to 2.1 million vehicles from 3.8 million in 2012, JLR is reportedly doing well, with sales increasing by 11 percent in the period from January to May 2016. According to figures from the Brazilian automakers association Anfavea which generally show a lag due to third-party upgrades and licensing delays, the entire auto industry has been affected to the tune of 27 per cent decrease in sales, while JLR sales have dropped by 4 per cent. Hence, the premium sector is doing relatively well.

Though the plant in Rio de Janeiro, Brazil is JLR’s first fully owned factory outside UK, the company had collaborated with Chinese brand Chery to open a factory in China in 2014 as part of a joint venture. Jaguar Land Rover is currently aggressively expanding its model range and proposes to increase its total production capacity to 1 million by 2020 to cater to increased demand across the globe. In 2015, deliveries crossed half a million cars on a global basis. JLR is also setting up a new factory in Slovakia to cater to the European market.