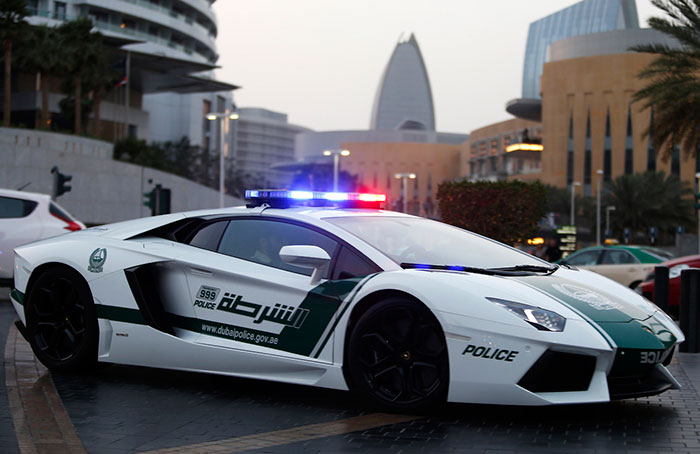 Illegal street racing has become a growing menace on Dubai roads and the police in the emirate has decided to take drastic measures to curb this phenomenon. Dubai police has seized 81 cars and has levied tens of thousands of dirhams as fines from the drivers and owners of the vehicles involved in order to release the vehicles that have been impounded.

Dubai is known as the city with one of the highest rates of car ownership and exotic supercars are a common sight on Dubai roads with the police force too owning a number of Lamborghinis, Ferraris and Bugattis. Many daredevils have used straight desert highways to stage illegal street races. Generally they remove license plates before the race to evade identification by the speed cameras that have been set up along most major roads..

According to a statement Dubai’s police chief Major General Khamis Al Mazinah made to the BBC, the owners of the cars that were seized “were using or preparing to use their cars for illegal races. Other cars were caught in dangerous performances and reckless driving that endangered road users.” Owners are required to pay up their fines equivalent to 27,000, and the drivers another USD 13,500, before the police auction off the impounded vehicles.