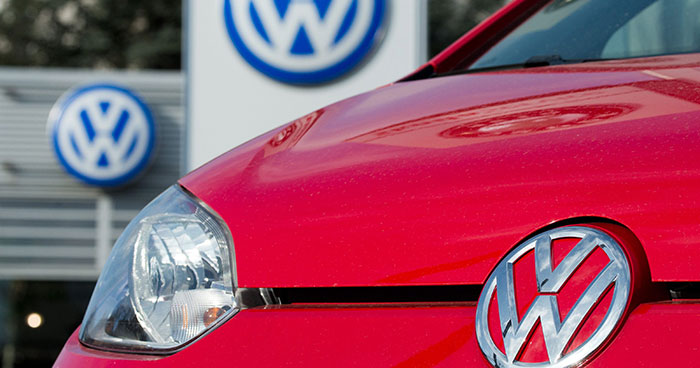 The diesel emissions scandal could take a heavy toll on Volkswagen, with the company reportedly mulling the sale of brands like Scania, MAN and Ducati to cover the cost of compensation and bank loans taken to finance payouts. According to a Bloomberg report, CEO Matthias Mueller is considering a strategy review in order to make the Group leaner and focus on core brands while pesting brands like Ducati.

Brands which could end up being sold are Man Diesel, Ducati, the Scania and Man truck brands, and Man Diesel and Turbo, which is engaged in the manufacture of marine and machine engines. The sale of these pisions could generate some much needed cash to offset the USD 18.2 billion that VW has set aside to reimburse customers and pay fines in relation to the emissions scandal that affected over 11 million vehicles.

With the demand for commercial vehicles rising in Europe, sale of MAN and Scania could yield considerable cash. Ducati too is a renowned brand and its sale would bring in plenty of funds.

Volkswagen is planning to integrate all its component manufacturers under one entity, like Ford and General Motors and Ford did, according to Bloomberg. The new holding company would be quite big, with as many as 70,000 employees distributed across 24 sites on a global basis. Nevertheless, this move could significantly decrease costs and increase efficiency.

The company has taken out a USD 21 billion loan and there was talk as far back as December 2015 that Volkswagen might sell Bentley, Lamborghini, Man and Ducato to defray the expenses related to the emissions scandal.