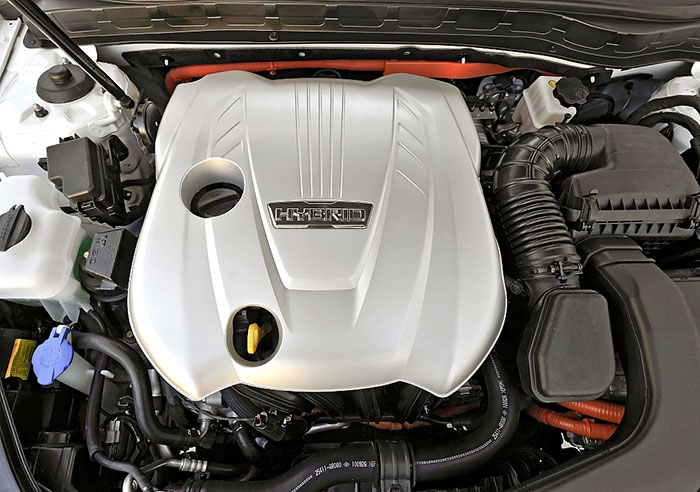 Hyundai and Kia Settle Dispute with Paice on Hybrid Technology

Paice is a pioneer in hybrid electric vehicle technology and has licensed its technology to Toyota and Ford. The company and one of its backers, a non-profit foundation named Abell Foundation had filed a patent infringement suit in the US District Court in 2012 against Kia and Hyundai for using its technology in their recent models. As an outcome of the trial which lasted over a period of eight days, a jury had awarded Paice and Abell with damages to the tune of USD 28, 915, 600. Now, the three parties involved in the dispute have said that Paice will end all litigation and has reached a confidential agreement to license all of its hybrid vehicle technology to Hyundai Motor Co. and Kia Motors Corp.

Currently, three of the six largest automakers in the world, Ford, Toyota and Kia/Hyundai are using technology from Paice and they account for 90% of all hybrid vehicle sales in the United States.

Commenting on the agreement, Frances Keenan, chairman of the Paice Board of Directors said that Hyundai and Kia are among the undisputed leaders of the hybrid vehicle industry. He added that the licensing agreement further highlights the importance of the technology developed by Paice and expressed his hope that the company would soon be adding other automakers to the growing list of car manufacturers with whom Paice has licensing agreements.

Hyundai and Kia are aggressively pursuing growth in the hybrid car segment. Currently, they rank third in the sales of hybrid cars in the US and they had announced plans last year to triple their sales of fuel-efficient cars by 2020.

When it comes to other automakers, Paice had licensed its hybrid technology to Toyota and Ford. Toyota signed a deal for a global license for all Paice technology in 2010 while Ford signed a limited licensing agreement with regard to Paice’s first patent in 2010.Paice was unable to reach an agreement with Ford about later patents and currently there is ongoing litigation about infringement of later patents against Ford.