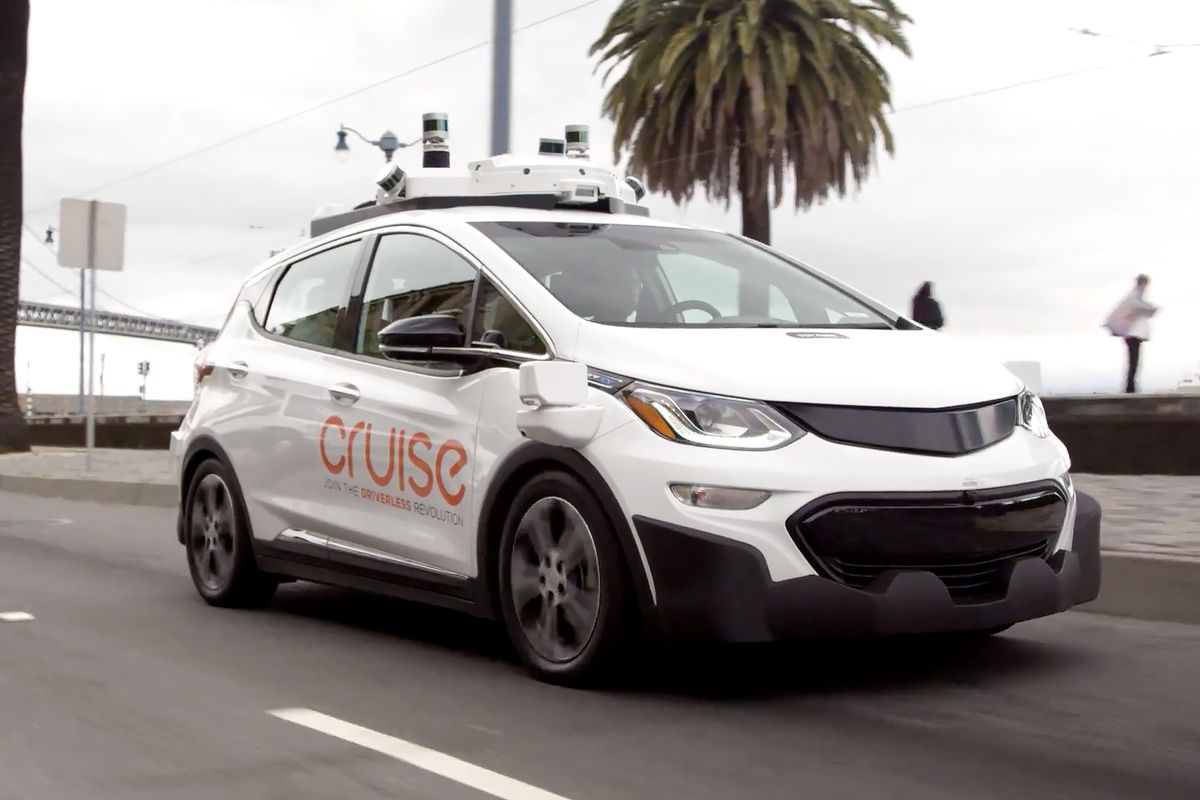 Honda to Tie up with GM for Cruise AV

As part of the agreement, Honda will invest USD 2 billion over the next 12 years in the project and will also make a USD 750 million equity investment in Cruise. This will take the total investment to USD 2.75 billion. The amount involved indicates that Honda is really serious in its drive to make automation an integral part of its vehicles. With the amount that has been invested in the venture so far, Cruise is now valued at USD 14.6 billion.
Cruise Automation was initially set up in 2013 as a developer of autonomous vehicle technology. The company was quite successful initially and GM acquired the firm in 2016 for an undisclosed amount.

Commenting on the partnership with Honda, GM’s CEO, Mary Barra said that this new project was the logical next step in the partnership between the two leading automotive companies as they have both collaborated in relation to electric vehicles and GM has invested heavily in Cruise’s success. Barra added that both Honda and GM will be able to provide cruise with significant expertise in the fields of design, engineering and manufacturing expertise. They also have the global reach to help establish Cruise as the leader in autonomous vehicle technology as they endeavor to deploy self-driving vehicles at scale.
Such partnerships are becoming increasingly common on the automotive scene. Back in February 2018, leading automotive manufacturer Geely had predicted that in future, there would be only two or three manufacturers as companies would need to unite in order to survive.