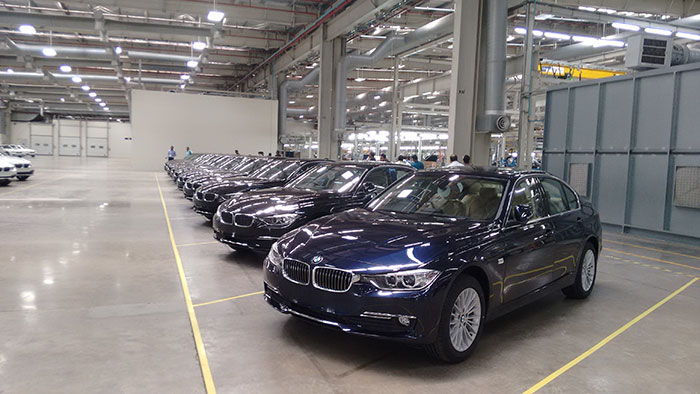 Heavy rains and floods have brought daily life to a halt in the Indian metro city of Chennai and its suburbs. Chennai is one of the main automotive hubs in the country with major automakers like Ford, Hyundai Motors, Ashok Leyland, BMW and Renault having a presence there. Auto component manufacturers too have a significant presence in the city.

Many employees of these companies live in low lying areas that have been heavily affected by the flood. The floods disrupted public transport and made it difficult for the employees to reach work.

Ford announced that its largest plant in India, the Chennai plant was closed due to the floods. BMW too halted operations at its plant for a day while Renault cancelled two production shifts.

In the month of November alone, Chennai received 1,218 mm of rainfall, which is not seen by many cities even in one year. This is the second time that such heavy rains have served as a cause to halt production for auto manufacturers. Chennai is normally in the path of the north-east monsoons which causes heavy showers in the months from October to December over the eastern coast of India in addition to cyclones and depressions.