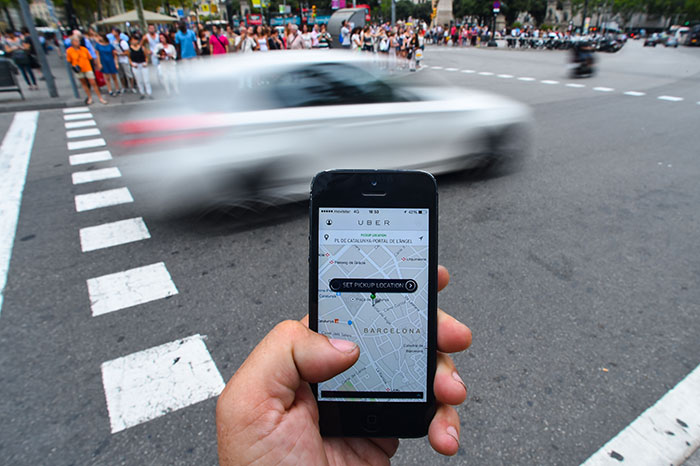 Uber may have created an impact on the global ride-sharing scene, but it is in for some serious competition. Uber continues on its global expansion drive to expand worldwide, like with the recent launch of its services in Glasgow, but the main prize is the Chinese market. However, Didi Kuaidi is bound to be a major stumbling block to Uber’s plans in the Chinese market.

Ride-sharing firms which have a strong local base in their inpidual countries like Lyft in the United States, Ola in India, Didi Kuaidi in India and GrabTaxi in Southeast Asia are planning to join forces to counter the Uber threat. The company recently acquired a USD 100 million stake in Lyft and as an outcome of the deal, the two companies will offer customers joint access to their services and share technology. Didi Kuadi has been on a spending spree, also picking up a stake in GrabTaxi in order to strengthen Uber’s competition in other markets and thus counter the Uber threat. With Ola, the Indian ride-sharing firm too recently raising USD 500 million in funding, it looks like Uber is in for some really tough competition.

The firms which have joined forces will soon be coming up with upgraded apps that customers can access globally from early next year to use ride-sharing services seamlessly on a global basis. All customers have to do is download the apps and open them to enter their destination and a driver will soon arrive to pick them up.

With their specialized regional expertise, these firms are hoping that their service will offer an edge over that of Uber’s. According to what GrabTaxi CEO Anthony Tan told Bloomberg in an interview, they feel that their local know-how will serve as a key diffentiator, especially when it comes to negotiating local regulatory environments, managing the scale of operations and managing payments. The companies plan to work together not only to make things easier for customers and thus gain market share from Uber, but also to pool market knowledge and other resources.With these new international partnerships, the footprint of these companie