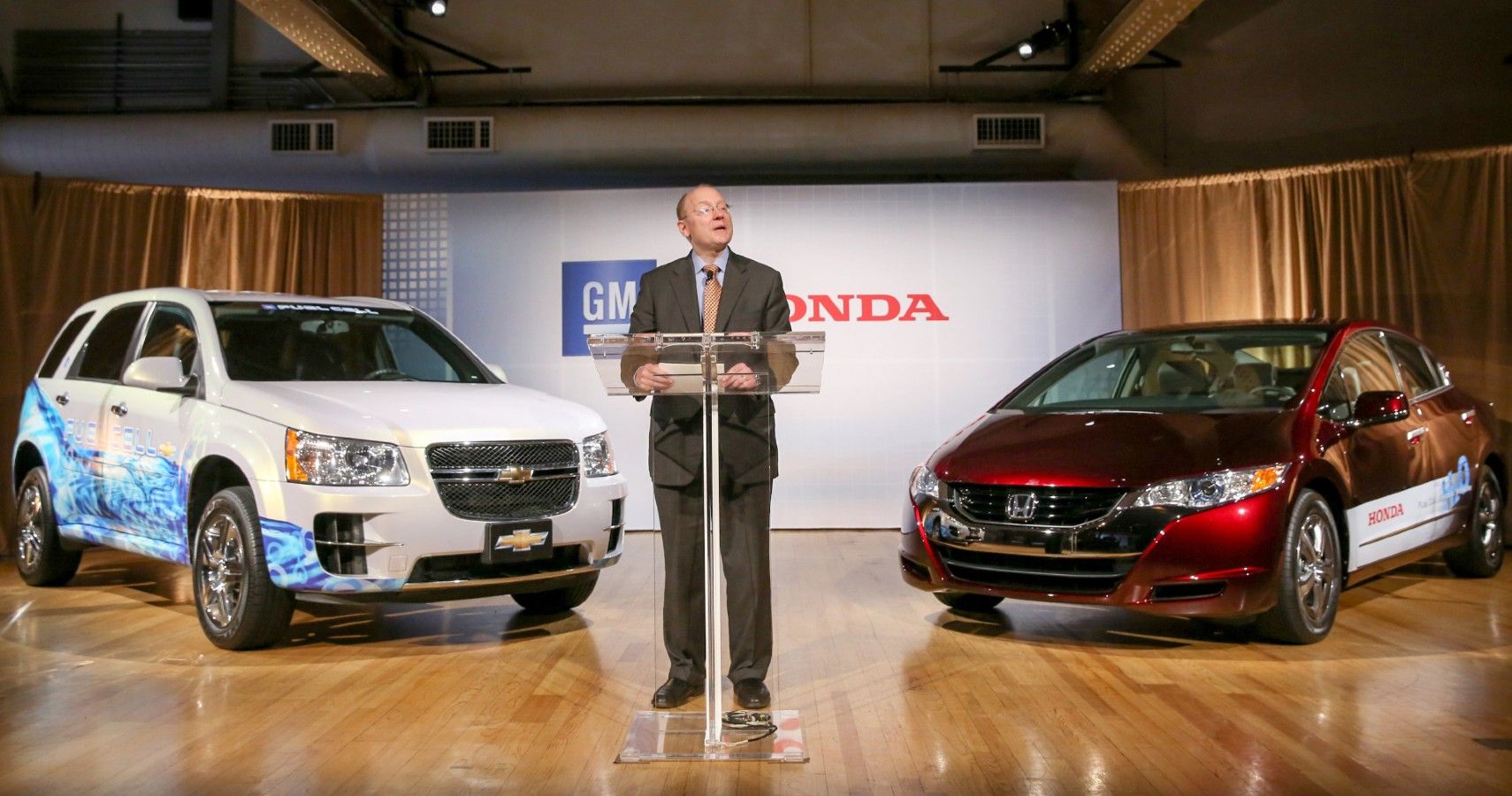 GM and Honda to Collaborate on Development of Electric Vehicles

As part of the partnership, Honda will deal exclusively with the design of the exteriors and interiors of the new EVs and the platform will be engineered to support the conventional driving character of Honda’s vehicles. The vehicles will be produced leveraging the combined development expertise of both companies and will come off the production lines of GM’s factories in North America. They are expected to be available at the retail level from the beginning of the 2024 model year and are meant to cater for the demand for Honda vehicles in the US and Canadian markets.

The two automotive partners are already engaged in a joint project related to electrification. This project covers the development of fuel cells and a concept vehicle called the Cruise Origin that had made its debut in San Francisco earlier in 2020. The Cruise Origin is a truly futuristic vehicle and is meant to be an electrified, autonomous and shared vehicle. Honda had also joined hands with GM for its battery module development efforts in 2018.

Commenting on the collaboration related to the development of the electric Honda models, Rick Schostek, executive vice-president, American Honda Motor Co said the collaboration would leverage the strength of both the companies, and that their combined scale and manufacturing efficiencies would eventually provide greater value to customers. It is expected that the expansion of the partnership between the two automotive giants would unlock economies of scale that would expedite Honda’s electrification roadmap and thus advance its industry-leading efforts to minimize greenhouse gas emissions. The two companies are also in discussions regarding further expansion of their partnership.

According to Doug Parks, executive vice president of Global Product Development, Purchasing and Supply Chain, General Motors: “This agreement builds on our proven relationship with Honda, and further validates the technical advancements and capabilities of our Ultium batteries and our all-new EV platform. Importantly, it is another step on our journey to an all-electric future and delivering a profitable EV business through increased scale and capacity utilization. We have a terrific history of working closely with Honda, and this new collaboration builds on our relationship and like-minded objectives.”

As part of the agreement regarding joint development of electric vehicles, Honda would be incorporating GM’s OnStar safety and security services into the two EVs. These services would be seamlessly integrated with HondaLink. Honda also plans to make GM’s hands-free advanced driver-assist technology available in the two new EV models.