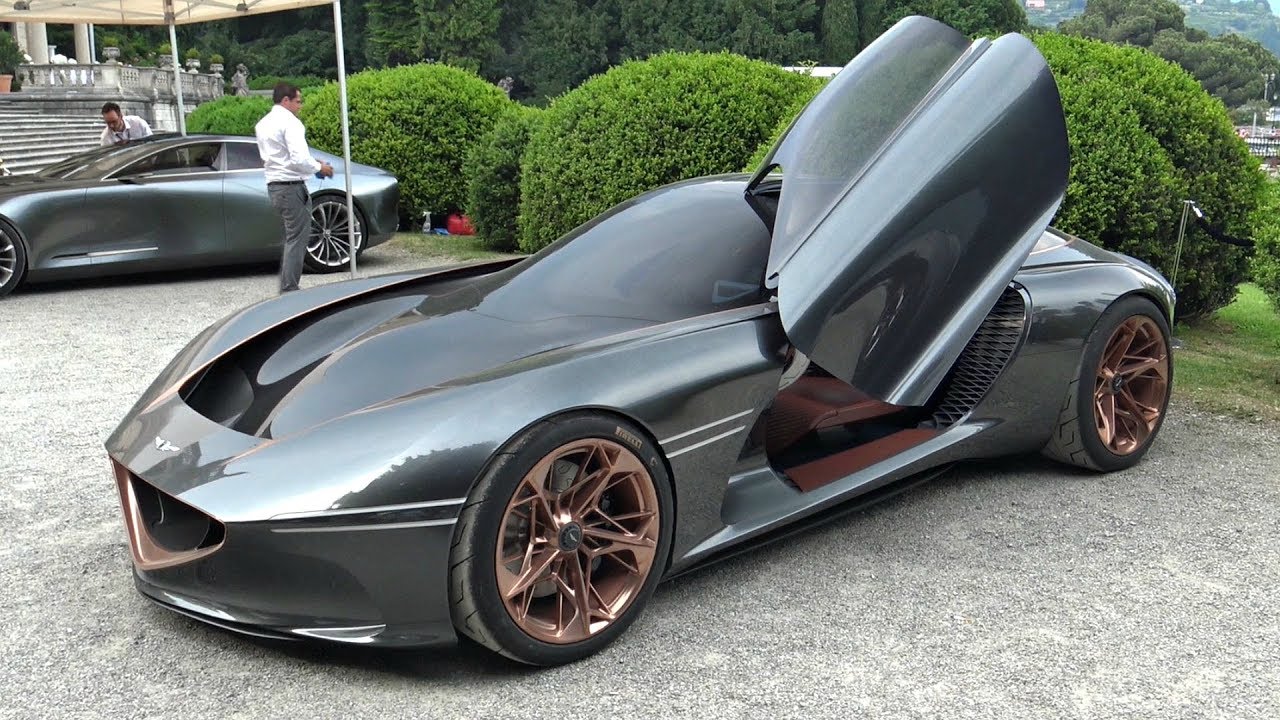 Genesis won the 2019 IDEA Design award for its Essentia Concept from the Industrial Designers Society of America (IDSA). Hyundai’s luxury brand won the Gold International Design Excellence Award (IDEA) award in the Automotive and Transportation category. This is the first time that Genesis Vehicle Design has won the “best of the best” IDEA award.

The IDEA design award is considered as one of the top three design awards in the world, with the other two being the RedDot and iF design awards. IDEA has recognized as the top design award in North America from 1980 and the award is given after careful consideration to products that are considered to be the best from the design standpoint by comprehensively evaluating several screening criteria like design innovation, user benefits, and social responsibility. In 2018, Genesis Retail Design and Genesis Sound Design were recognized for “best of the best” award by Red Dot.

Commenting on the award, Luc Donckerwolke, Executive Vice President and Chief Design Officer of Genesis said, “We are extremely proud to be recognized by IDSA with the Essentia Concept which shows the Genesis brand’s vision and future. For a new brand, each design element becomes part of the legacy for the brand, so our goal is to design a car as well as connect it with Genesis DNA.”

The Essentia Concept was initially launched at the New York International Auto Show in March 2018, is the first electric Gran Turismo (GT) concept car from Genesis. It earned the IDEA award based on its take on the “Athletic Elegance” design paradigm, the preview it offered regarding Genesis product performance and technology in the future.

The Essentia Concept is a battery electric vehicle sporting a luxurious look with a simple, clear and sleek exterior design and custom interiors. The interior design was meant to maximize the connection between the driver and the car, and the overall decoration was reduced to combine restraint and futuristic impressions.

“We aim to show Genesis brand DNA through designing to reshape the landscape of the existing luxury car design,” said Sang Yup Lee, Senior Vice President and Head of the Global Genesis Design Center. “This is the foundation of our design philosophy, ‘Athletic Elegance.’”