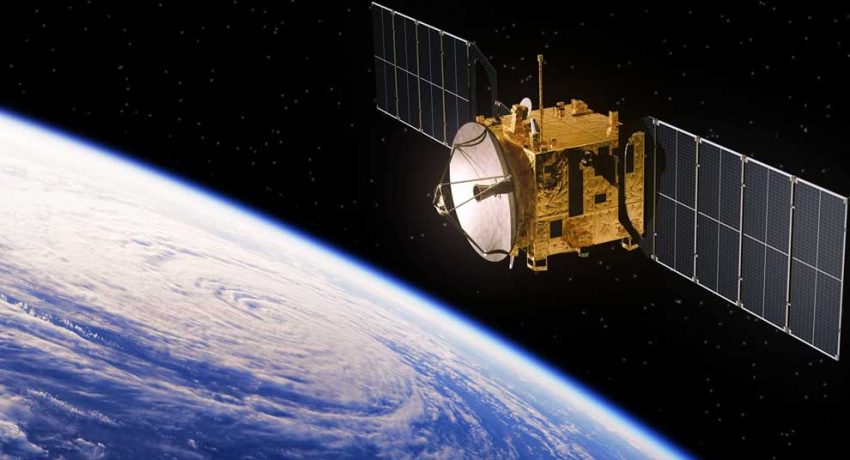 Leading Chinese automotive manufacturer, Geely has announced plans to set up a satellite network to provide support for the autonomous vehicles that it plans to develop in the future. The satellites will provide the high-bandwidth wireless that are needed to support the on-board applications in such vehicles.

The key feature that these satellites will provide is connectivity, and building its own satellite network will ensure that Geely will enjoy access to just the kind of data and support it needs for such vehicles.
Geely said in a press release that it issued that decision to establish the satellite network was driven by a need for “highly accurate, autonomous driving solutions”. Geely is the largest car manufacturer in China, owns other brands like Volvo and also has a significant stake in Lotus. Geely has already begun building a test facility in Taizhou City for the purpose of developing the satellite models.

The company said its Geespace project, will include precise navigation, cloud computing and high-speed Internet functions in which it is investing an amount of USD 326 million (according to a Reuters report) envisages the “creation of a truly smart, three-dimensional mobility ecosystem”.

Data networks are bound to become more common in the automotive world as they facilitate over-the-air updating of vehicle software. This has become increasingly relevant in recent years. Earlier, car manufacturers relied on getting customers to come into dealerships to update their systems as this offered them a chance to upsell service options and to pitch new models. The story is different in the case of autonomous cars as software glitches can be quite dangerous in the case of autonomous cars, as the very navigation depends on AI and software and one wrong turn can be fatal. When compared to conventional cars, knowing where the car is and where obstacles are is a lot more important. An extremely high level of accuracy is needed for performing lane changes and for avoiding accidents.