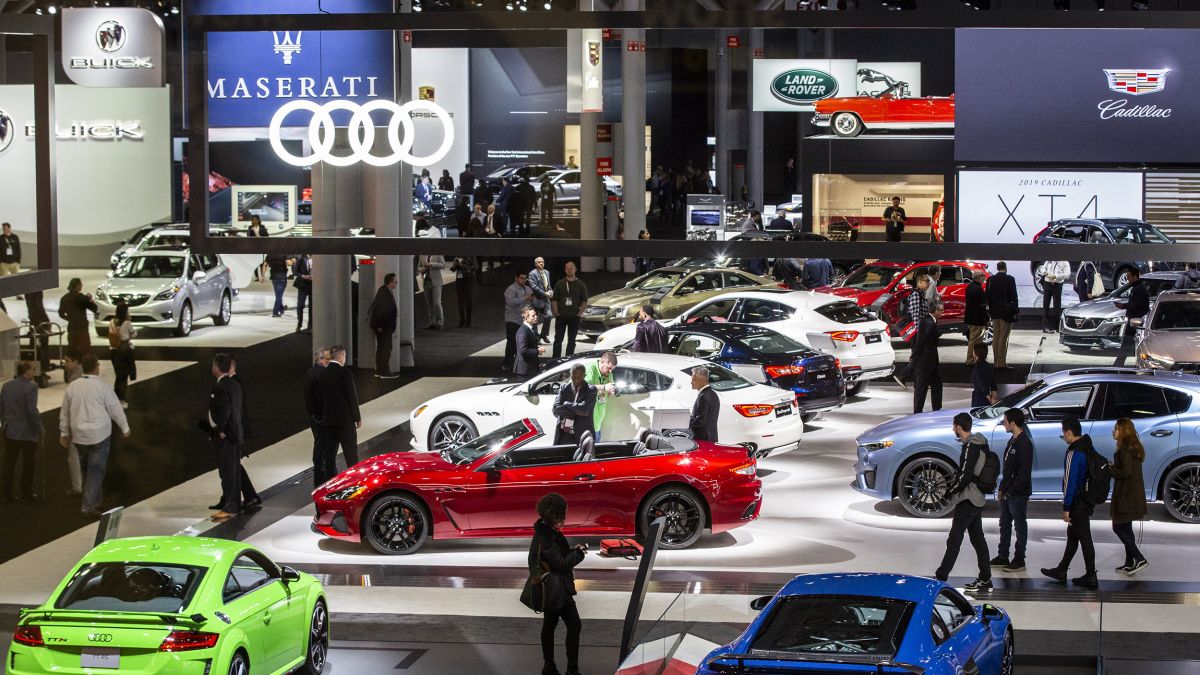 The cancellation of the Geneva Motor Show was a portent of things to come. It has now been announced that the New York International Auto Show which was supposed to be held from April 10 to 19 has now been postponed due to the outbreak of the novel corona virus. The show is the latest such event to be postponed. According to the organizers, the show will now be held in August.

Mark Schienberg, president of the dealer association that conducts the show, said in a statement that this measure was being taken to help protect all the attendees, exhibitors and all participants in the show from the coronavirus.

According to the latest statement from New York Governor Andrew Cuomo, 173 people across New York state have been affected by the virus and this number is likely to increase once the state gets more access to approved test kits. As of now, 118,101 cases of the virus have been confirmed across the globe, of which 64,391 have fully recovered, and there have been 4,262 deaths.

The New York Auto Show is the third such big auto show which was cancelled. In addition to the Geneva Motor Show, the Beijing Auto Show, which was slated to be held from April 21st has also been cancelled.
Several debuts were eagerly anticipated at the 2020 edition of the New York Auto Show like that of the ID 4 electric SUV from Volkswagen, the production version of the first EV from Lucid Motors and the new Bronco from Ford.