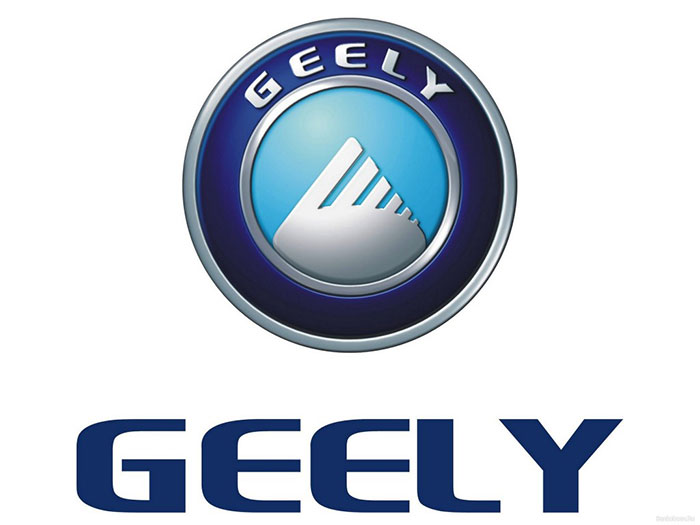 Geely Sharpens Focus on Green Energy with Proclamation of 2020 Goal

China’s Geely Automobile Holdings has revealed plans to sharpen its focus on sustainable technology. The company has said that it will be heavily involved in the development of green energy vehicles, prioritizing them over internal combustion models and thoroughly revamping its product portfolio. The target is to have at least 90 percent of sales from new-energy vehicles by 2020. No financial details of the plan were disclosed.

Dubbed “Blue Geely”, for new-energy vehicles, the plan means that Geely will now shift its focus to hybrid and battery powered and hybrid cars, and the announcement will create significant impact in the runup to the Guangzhou auto show, which will open tomorrow.

By announcing this strategy, Geely will be following the lead of Toyota which had announced plans to sell at least 30,000 fuel-cell cars by 2020. However, while Toyota has considerable expertise in fuel-cell technology, Geely lacks experience in this field. Toyota has invested heavily on research and development.

Geely is the latest automaker in China to join the green energy bandwagon. According to a report from Reuters, companies have earmarked about 76 billion yuan (USD 11.9 billion) in 2015 for the development of vehicles using sustainable energy in the future.

According to Geely, it will focus partially on electric-fuel hybrids similar to the Toyota Prius and will also work on hydrogen car technology.

The Chinese government is promoting the development of electric vehicles with measures like subsidies and strict fuel economy standards, in a bid to give Chinese auto manufacturers a chance to catch up with their peers on the global scene.