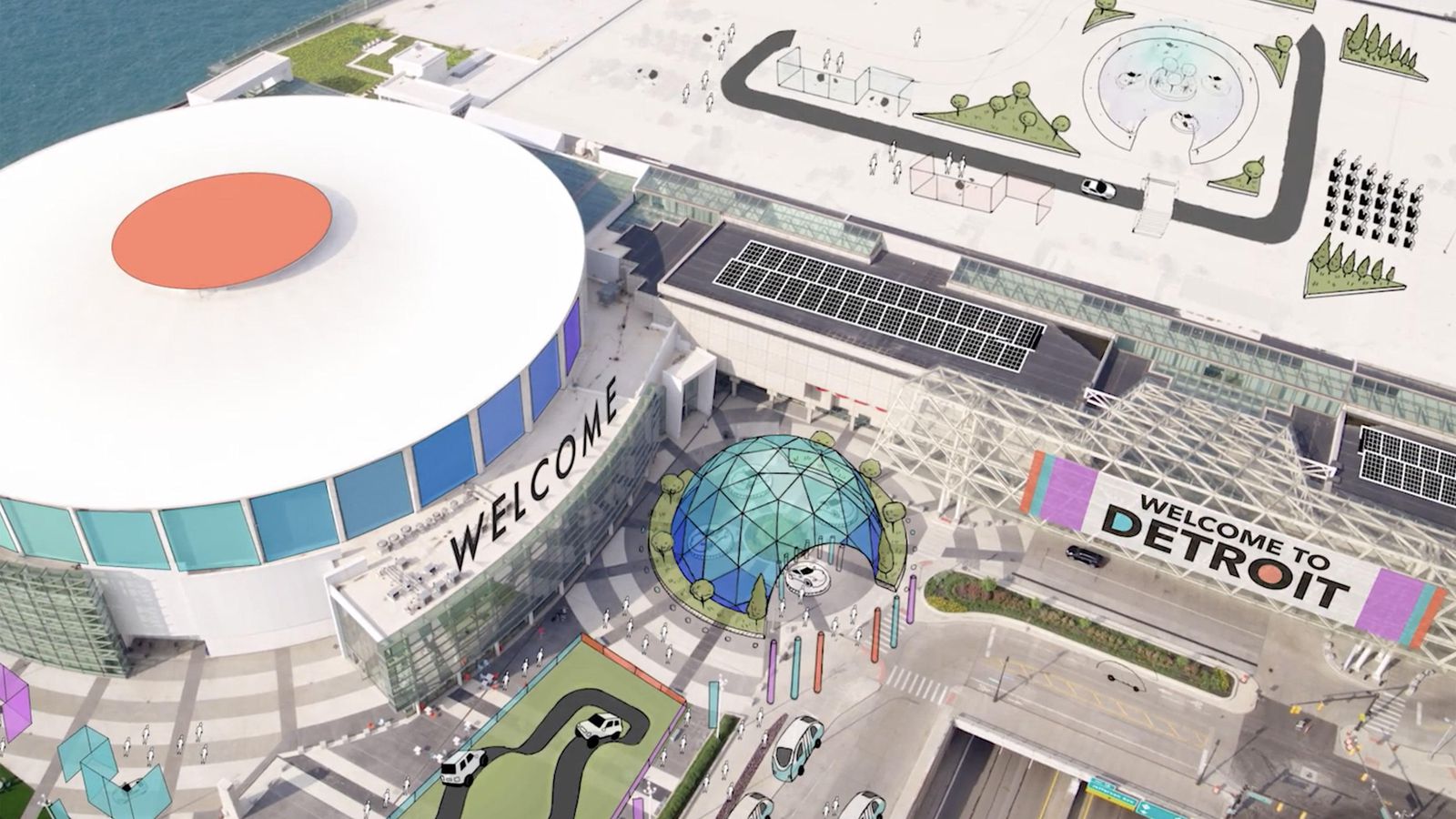 Detroit Auto Show to be Held in June from 2020

The Detroit show, the leading automotive event in North America appears to be slowly losing its importance. Many leading automotive manufacturers like BMW, Mercedes-Benz and Audi have announced that they do not plan to participate in the 2019 edition of the event. Other leading brands like Bentley, Mitsubishi and Jaguar Land Rover have not participated in the show for many years.

With the advent of mobility and the increasing relevance of technological innovations, automakers prefer to launch their new models at events like CES, the consumer electronics show which is held in Las Vegas every January or in bigger markets that are considered to be more relevant like the Beijing Motor Show. This trend had already sparked rumors that the show might be shifted to the summer season.

The organizers of the show, the Detroit Auto Dealers association (DADA) has now confirmed these rumors and stated that from 2020, the Detroit Auto Show will be held in June rather than in January. The show will be held during the week of June 8 in 2020. Holding the show during this week would broaden the visitor base as the show would be held just after the annual Detroit Grand Prix, which is held in Detroit’s Belle Isle park in the first week of June. The Detroit Auto Show or North American International Auto Show (NAIAS) can piggyback on this event.

Detroit Auto Show executive director Rod Alberts said in a press release said that moving the show to June would provide the show with opportunities that having the show in January would not offer. The show would serve as part of a month long automotive festival in Detroit as it would be come right after the Detroit Grand Prix and would be held before the renowned fireworks on the river, thus creating a festive ambience for all those who attend the event.

Calling this change a “transformational move,”, the organizers said that the change in schedule would make it possible for the companies participating in the show to feature dynamic exhibits and experiential opportunities outside of the show’s four walls as they could use space outside of the Cobo Center.

Commenting on the change, Doug North, president of the Detroit Auto Dealers Association, said in an official statement said that the organizers of the show are trying to break out of the traditional auto show model by holding the show outside the normal show season. He went on to express his hope that the shift to June and the new direction of the show would prompt some automakers to return as exhibitors as it would serve as a platform to showcase their products more effectively.

“The potential to create a month long automotive festival in Detroit starting with the Detroit Grand Prix, going through our show and concluding with the nationally-celebrated fireworks on the river, will provide an unmatched festival-like experience for all attendees,”