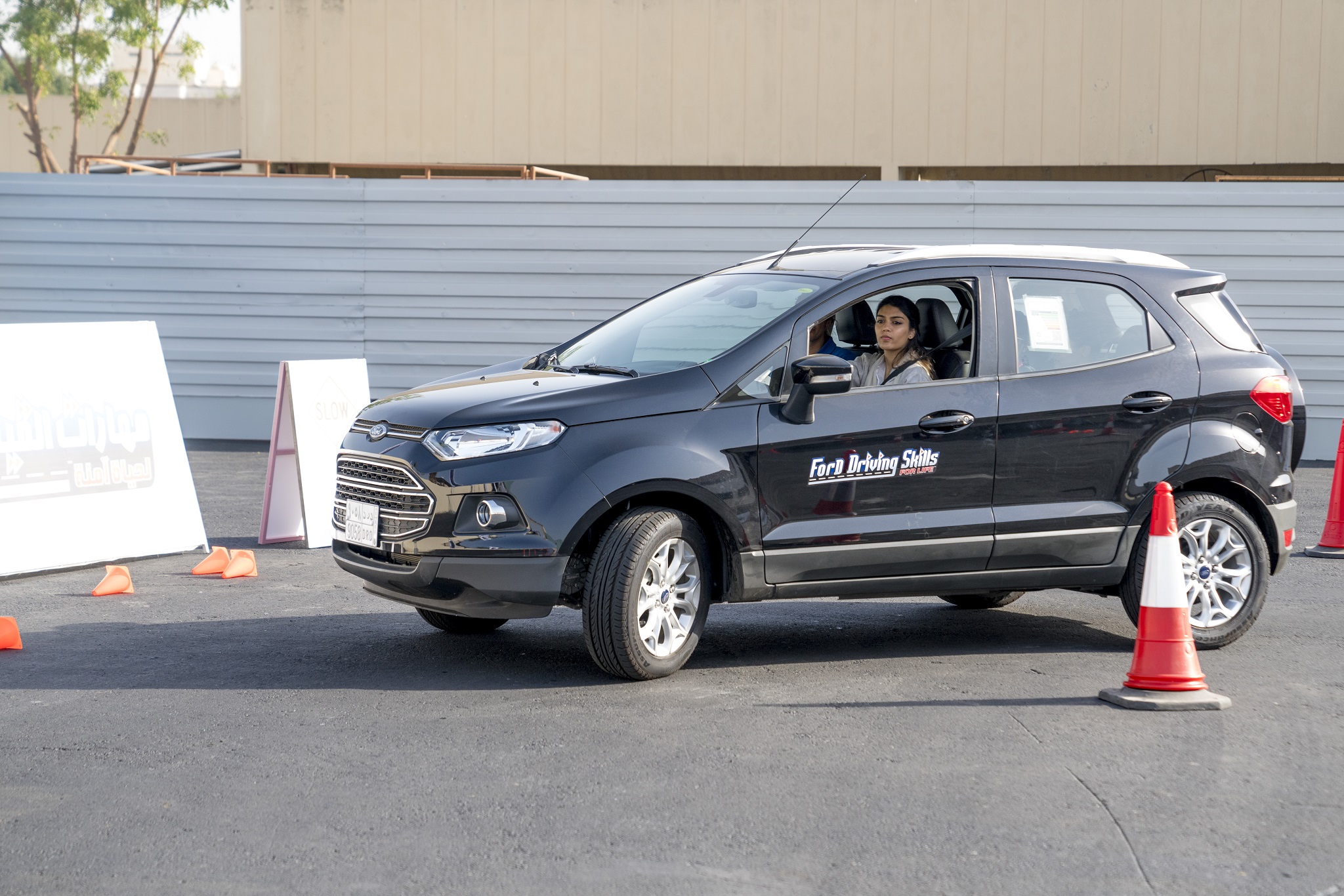 This is the second such program that Ford has launched in Saudi Arabia with the goal of empowering women and equipping them with the skills that they would need to become confident on the road. In 2017, the Ford Fund, which is the subsidiary of Ford Motor Company that deals with philanthropic activities debuted its Henry Ford Entrepreneurship Academy in the Middle East, also at Effat University. The initiative provided 50 Saudi female entrepreneurs with the skills and knowledge they would need to run successful businesses.

Commenting on the Ford Driving Skills for Life for Her program, Jim Vella, president, Ford Fund said that the mission of the Ford Fund is to provide people with access to opportunities so that they can achieve their full potential and also to help Ford attain its goal of becoming the world’s most trusted mobility company,” said.

Vella went on to add that the program was deliberately launched around International Women’s Day, which celebrates the social, economic and cultural achievements of women. Ford Driving Skills for Life for Her will help young female drivers to feel safe and confident when they get behind the wheel for the first time.

Dr. Haifa Jamalallail, president of Effat University, said that it has been proved statistically that women are generally safer and more defensive drivers than men. She added that at Effat University, they were determined that this should be the case in Saudi Arabia also.

Ford Driving Skills for Life for Her was held between March 5-8 and gave over 250 eager Effat University students the key skills that novice drivers need. The sessions comprised tips from highly skilled experts, and were meant to convey a deep understanding of safe driving practices. This is very important for new drivers when they take venture on roads for the first time.

The different modules of the Ford Driving Skills for Life for Her program were specially created with the future first-time drivers in the Kingdom in mind.

The sessions included:
• Learning About Your Vehicle – in this session, students learn about the fundamentals of preparing to drive, like the importance of adjusting the seating position, checking mirrors, and how to place their hands correctly on the steering wheel.
• Braking – In this session, students learn how to brake effectively to control the car and how to bring it to a complete stop.
• Driver distraction – This session highlights the importance of focusing on the road while driving. In Saudi, there were 7,500 road fatalities in 2017 that were attributed to the use of mobile phones while driving.

During the program held at Effat University, the female students were given a chance to wear specially-designed “impaired vision goggles” – which mimic the effect of tiredness or drowsiness.

Shams Hakim, a Business HR student at Effat University who participated in the program commented said that it gave her the confidence and education needed to give her a head start in her journey to get a driving license.

Saudi Arabia’s roads are not for the faint hearted. Over 9,000 people were killed in road accidents in the kingdom in 2016, mainly as an outcome of speeding. This is why first time women drivers will benefit from a program that can instill safe driving practices in younger drivers, like the Driving Skills for Life program.

Ford also intends to make the new Driving Skills for Life for Her an on-going programme for the Kingdom’s female drivers, with phase two coming later this year to Effat University, and expanding to other institutions across the Kingdom in the future.

The Driving Skills for Life program is an award-winning program of the Ford Fund that was created in cooperation with the Governors Highway Safety Association (GHSA) and a panel of safety experts. The program comprises free, hands-on ride-and-drive courses wherein new drivers are paired with professional driving instructors. It focuses on the issues and obstacles that cause crashes, including impaired and distracted driving. Over the course of the past 14 years, the program has provided free training to over one million newly-licenced drivers in 40 countries across the world and Ford has invested more than USD 50 million in DSFL initiatives globally as part of its long-standing commitment to promoting safety on the road.

The program was launched in the Middle East in 2013, and more than 3,600 students have participated in Ford’s Driving Skills for Life program, with sessions in three different cities across Saudi Arabia and the United Arab Emirates last year alone.