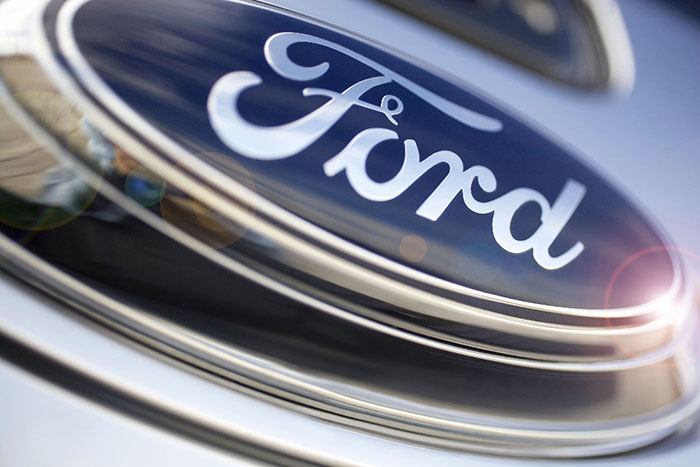 Ford has joined hands with four other firms to invest in a California startup named Civil Maps – a California startup that specializes in 3 D maps for autonomous vehicles. The five companies have together come up with USD 6.6.million as seed funding. The other four firms involved in the deal are StartX Stanford, Moutus Ventures, AME Cloud Ventures and Wicklow Capital. This deal will further increase the investment Ford has made in the development of autonomous vehicles.

Civil Maps essentially uses artificial-intelligence software to collect three-dimensional data from sensors that have been installed on self-driving vehicles. The data that has thus been collected is used to create elaborate maps that can be used to direct autonomous cars. The company says that it has a light data footprint and this will help to cut the cost of transmitting information over cellular networks. The technology used by the firm also makes it possible to update and share data regarding the maps in real time.

According to Ford spokesman Alan Hall, the automaker is investing in Civil Maps, as part of its expansion drive to be both an auto and a mobility company. The deal would provide Ford with access to the technology to develop 3D high-resolution maps, which can possibly be used in fully autonomous Ford vehicles that Ford might develop in the future.

Ford is working with many other tech companies on autonomous vehicles. In the early part of 2016, Ford had made a USD 182 million investment in Pivotal, a cloud based software company, a deal aimed at expediting the development of connected vehicles. Ford also created a subsidiary named Ford Smart Mobility to invest in emerging mobility services.