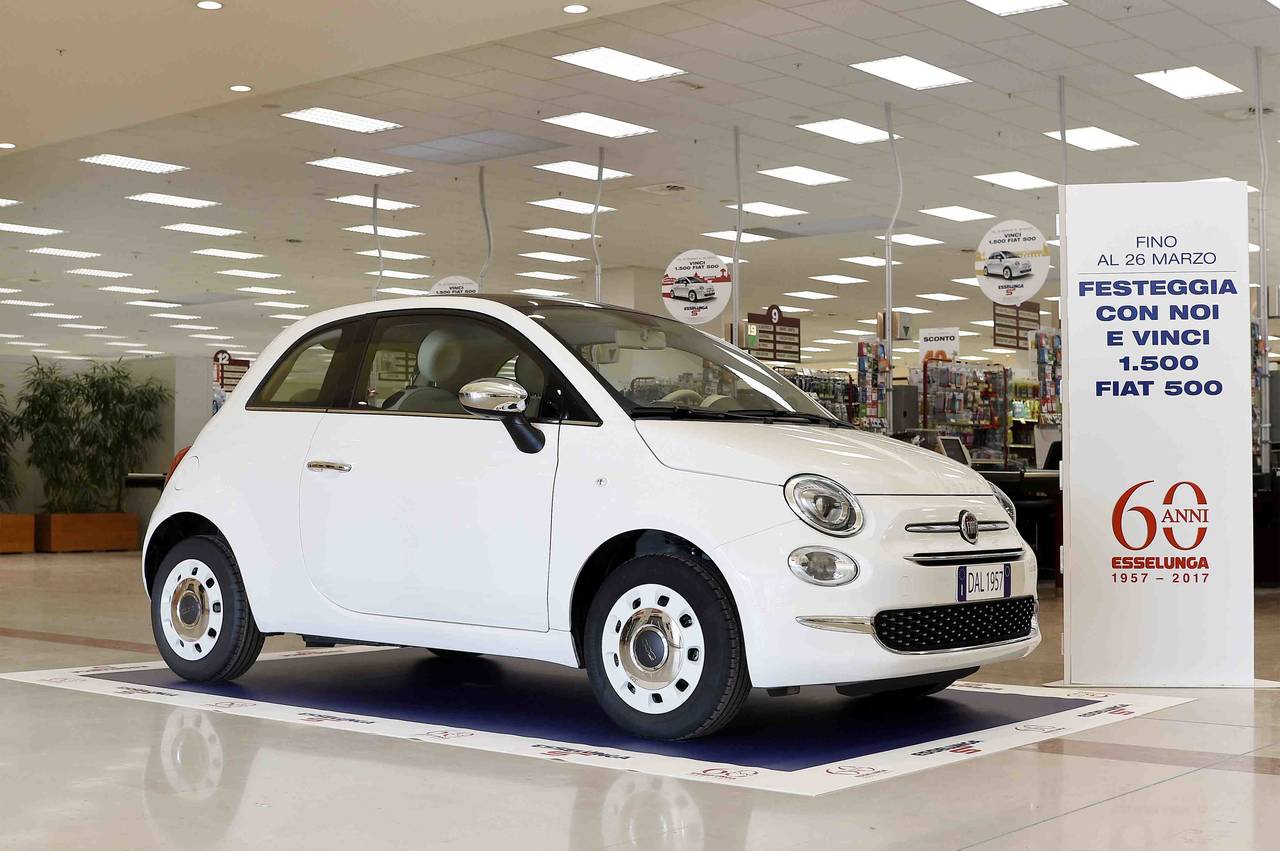 Italian car manufacturer decided to mark its anniversary in a truly unique manner and created a Guinness World record in the process. The company joined hands with the Italian supermarket chain Esselunga to deliver a special edition model of the Fiat 500 called Fiat 500 Esselunga to 1,495 lucky winners of a contest in just 48 hours – a historic feat that is unmatched by any other automaker.

The two companies had originally planned to deliver a total of 1, 520 cars. However, 25 of the winners in a competition that was held by the Esselunga supermarket chain were unable to participate in the event that was held at the Fiat Mirafiori factory in Turin.

An official Guinness World Record judge was on hand at the ceremony to certify the record breaking feat and ensure that both companies followed all the rules. which In a joint statement, FCA and Esselunga said that the event affirmed the values of customer-focus and uniqueness that they both shared. According to Fiat, the vehicles were handed over in just two days to winners who came from all parts of Italy – Veneto, Lombardy, Tuscany, Liguria, Lazio, Emilia Romagna, and Piedmont.

Each winner received special version of the 500, which was developed by Fiat Design Center and named the Fiat 500 Esselunga. The Fiat 500 Esselunga is based on the Lounge trim and powered by a 1.2-liter naturally aspirated gasoline engine having an output of 69 horsepower (51 kilowatts). It comes with Colour Therapy 14-inch wheels, chrome mirror caps, climate control, Paste White with Ivory interior, seven airbags, steering wheel controls, Uconnect 5 infotainment system, AUX-IN and USB ports and LED daytime running lights. The special edition car sports an exclusive ‘Esselunga’ badge on the pillar and a numbered plaque inside.