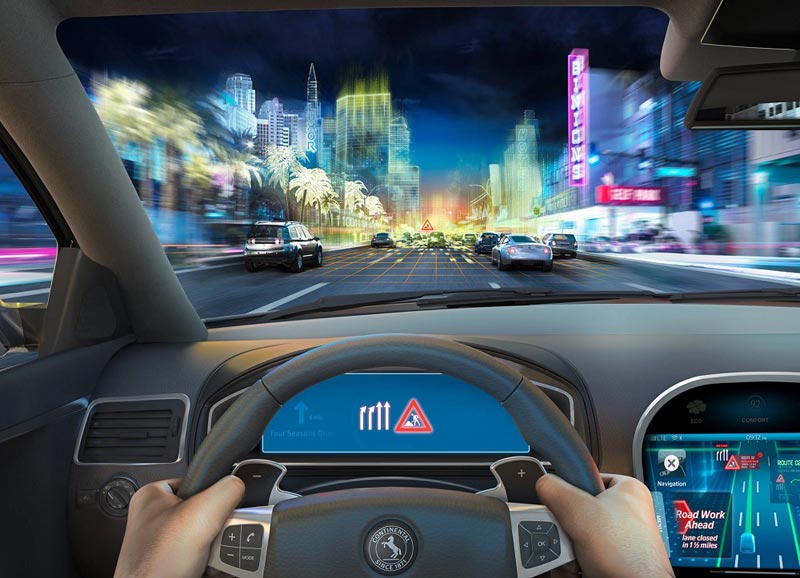 Autonomous Car Technology Similar to that in Video Games

Video games and autonomous cars have a lot more in common than we might think, especially when it comes to technology.

A report in the Washington Post stated that the technology that is now being used in autonomous cars is very similar to the high-end graphics processing unit that is a part of the computers and game consoles that we use on a daily basis.

The graphics processing unit had humble origins and initially was developed for rendering game graphics. Today’s GPUs are highly evolved and have the capability to handle complex multiple processes in a way that central processors can’t. They are increasingly being used to replace multiple standalone processors to handle functions in self-driving cars.

In cars, GPUs were initially used as components in the entertainment system. As vehicle technology became more sophisticated over the years, it became clear that GPU’s could be used to handle components like the windows and the brakes.

In autonomous cars, GPUs are used on a regular basis to simultaneously process thousands or even millions of pieces of information. When the GPUs are attached to cameras, radar or the many sensors in an autonomous car, they can detect objects that are in the path of a car, differentiate between them, and steer the car safely around them. These are activities that single processors are incapable of doing efficiently.

Many GPUs are an active part of the autonomous car scene. Nvidia, which is one of the biggest manufacturers of GPUs recently signed on as a partner with Baidu for its Apollo self-driving car initiative. As part of the partnership, Nvidia will supply Baidu with its Drive PX AI hardware giving Chinese car manufacturers access to the technology.

Next time you play Grand Theft Auto, you are closer to driving a car than you think and you might want to pay closer attention to the technology that is used in the gaming PC.