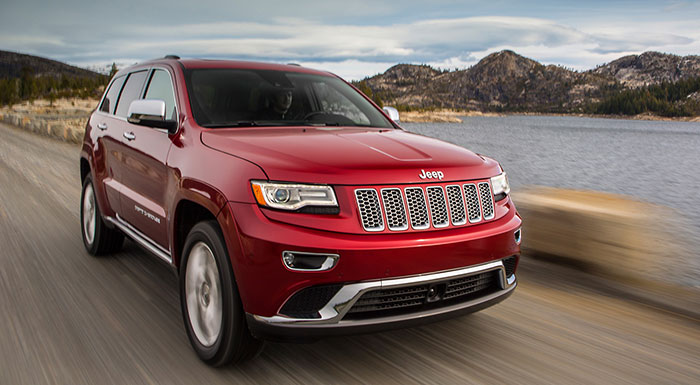 FCA to Invest USD 1 Billion to Upgrade US Jeep Factories

The US subsidiary of FCS, FCA US has announced that it plans to spend USD 1.05 billion to modernize the company’s Wrangler factory in Toledo and will be modernizing another factory in Illinois to build Jeeps. This move is slated to create 1,000 jobs, and, based on reports in The Detroit Free Press, will lead to the production of 450,000 Wrangler Jeeps in Toledo.

FCA will spend USD 700 million thoroughly modernizing the Wrangler factory in Toledo North to produce the next generation of the popular Jeep Wrangler model. This modernization will create about 700 new jobs. The Wrangler factory belongs to a multi-site complex in Ohio, and FCA said that it will make an announcement about the South factory at a later stage.

The new Jeep Wrangler will incorporate some aluminum components, be fitted with a turbo four-cylinder engine and will also have a diesel version. Its shape will be refined to take better advantage of aerodynamics though care will be taken to maintain its signature look. FCA is also reportedly planning to build a Wrangler pickup in Toledo, with the allocation potentially being about 350,000 Jeep Wranglers and 100,000 Wrangler-inspired pickup trucks.

When the current plant in Toledo started production in 2005, it had a capacity to make about 150,000 vehicles per year. After that it was ramped up to make 240,000 Wranglers year.

FCA also has factory in Belvidere, Illinois in which the company will invest USD 350 million to modernize the plant and start production of the Jeep Cherokee there in 2017. Currently, the Belvidere plant builds the Dodge Dart and Jeep’s Patriot and Compass vehicles. The Dart will soon be phased out of production and the compact Jeeps will be replaced with a single model from next year.

The investment in modernizing both plants and consolidating the product range are part of FCA to strengthen the Jeep brand which is highly popular and enjoys good sales.