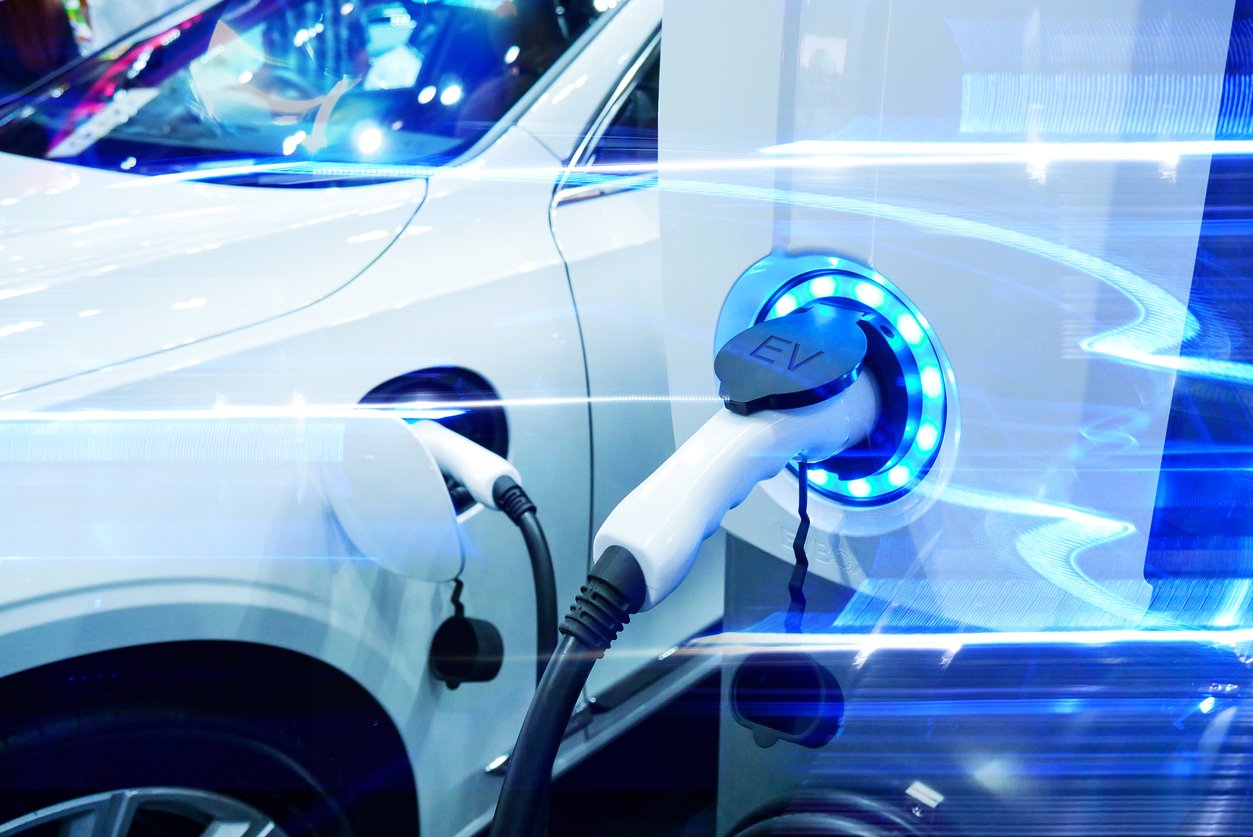 Dyson Ltd. has announced plans to make electric cars in Singapore. Dyson is a British company has made a name for itself in the field of high-end vacuum cleaners. The company’s plan is to make vehicles that will cater to the needs of consumers in Asian markets which are growing at a fast pace.

The company’s plan is to have its factory up and running by 2020. The vehicles made at this factory will be positioned as competitors to electric vehicles made by Tesla and other leading car makers and will be available at the retail level from 2021.

Dyson had revealed its plans to foray into automotive manufacturing in 2017 and is committing GBP 2 billion (USD 2.6 billion) to the project. This amount will include GBP 200 million which will be spent setting up and operating testing and research-and-development facilities in the UK.

Dyson decided to locate its factory in Singapore thanks to the country’s proximity to key Asian markets like China, which is considered to the largest electric-car market in the world. Singapore also has bilateral trade deals with many other major markets including the European Union, United States, China and India.
Dyson already has 1,100 employees spread across three manufacturing sites in Singapore. Dyson’s Chief Executive Jim Rowan said in an email to staff that Singapore will play a key role in the company’s future and that Dyson soon expects to more than double its team there.

It will be a formidable task for Dyson to break into the automotive industry which is dominated by companies like FCA, Ford and General Motors which have many years of experience in this industry and plenty of funds. Dyson, though, is known for its combination of innovative engineering and flair for design in the field of household appliances. It remains to be seen whether the company can become successful by replicating this approach in the automotive industry. Currently, Dyson has no plans to collaborate with other car makers.

Dyson is already in the business of making components like batteries and high-speed motors that are needed to make vehicles. The company’s workforce in Singapore has already made 50 million high-speed digital motors, a key component of electric cars.

The company decided to diversify into the auto sector as an outcome of its financial growth. In 2017, the company’s revenue increased by 40 percent to GBP 3.5 billion, while its earnings before interest, tax, depreciation and amortization increased by 27 percent to GBP 801 million. This growth was particularly strong in Asia.