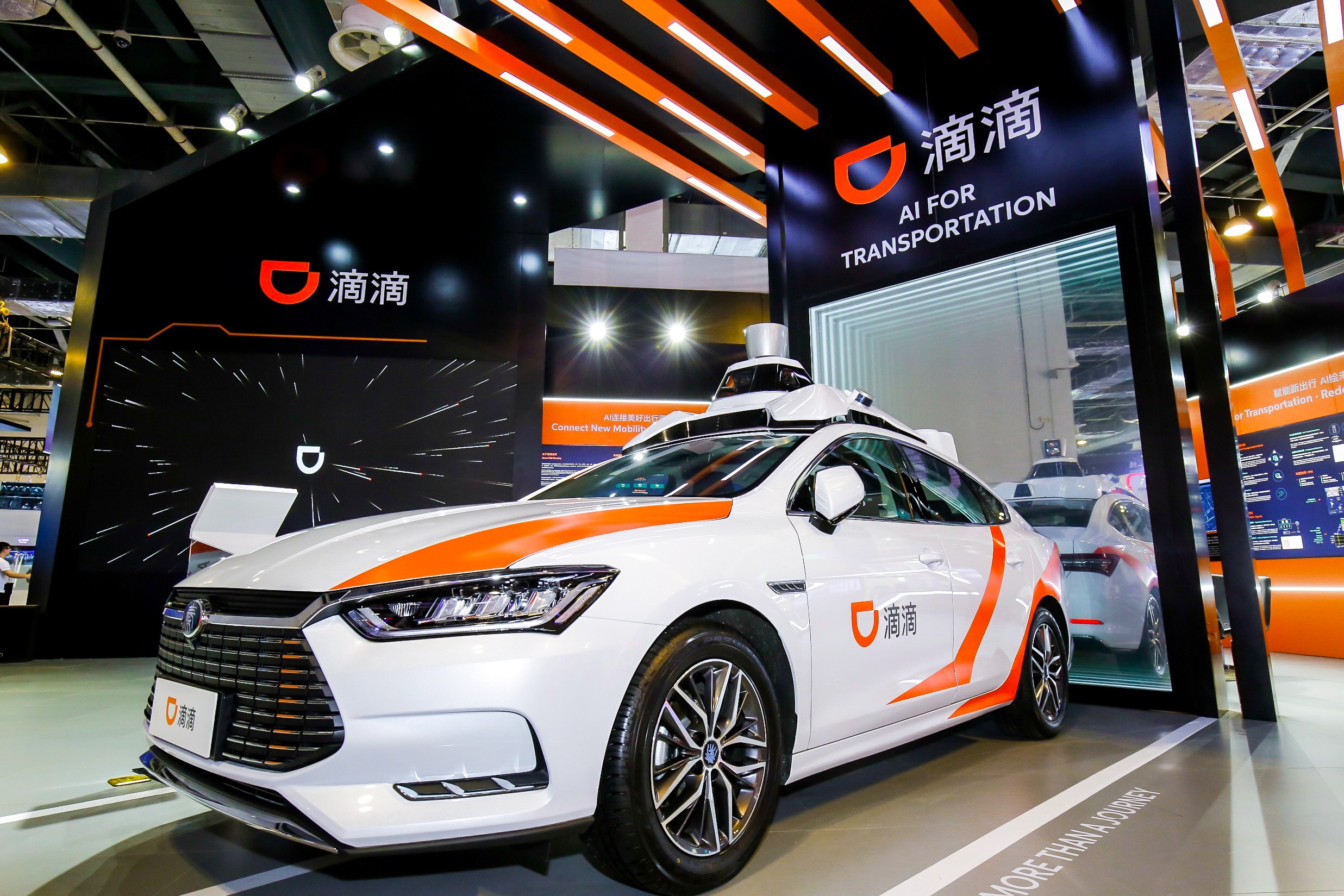 With increased investments in autonomous driving, Vehicle-to-Everything (V2X) systems and related AI capabilities, DiDi aims to launch autonomous fleet operations in select locations as China seeks to build a comprehensive digital infrastructure network based on 5G, AI and IoT technologies. DiDi also plans to further deepen cooperation with global upstream and downstream auto industry partners towards mass production of autonomous driving vehicles, with the aim of advancing the transformation of the global automotive and transportation industries.

In addition to building its own test fleets, DiDi will leverage the accumulated transportation data from its platform to run simulation tests, largely supplementing existing field test data volume. This will allow DiDi to improve the efficiency of research and development, and facilitate algorithm iteration. DiDi will also gradually apply its experience in safety and offline fleet management obtained from its ride hailing business to the testing and operations of its autonomous fleets in the future.

Currently, DiDi has open-road testing licenses in Beijing, Shanghai and Suzhou in China, as well as California in the U.S., including one of the first licenses in Shanghai to pilot manned autonomous mobility services. DiDi’s autonomous driving business is working with Xiaoju Automobile Solutions, DiDi’s one-stop auto solutions platform, and DiDi Finance to explore next-generation integrated mobility solutions, including smart charging networks, fleet maintenance service, as well as insurance programs for autonomous fleets.