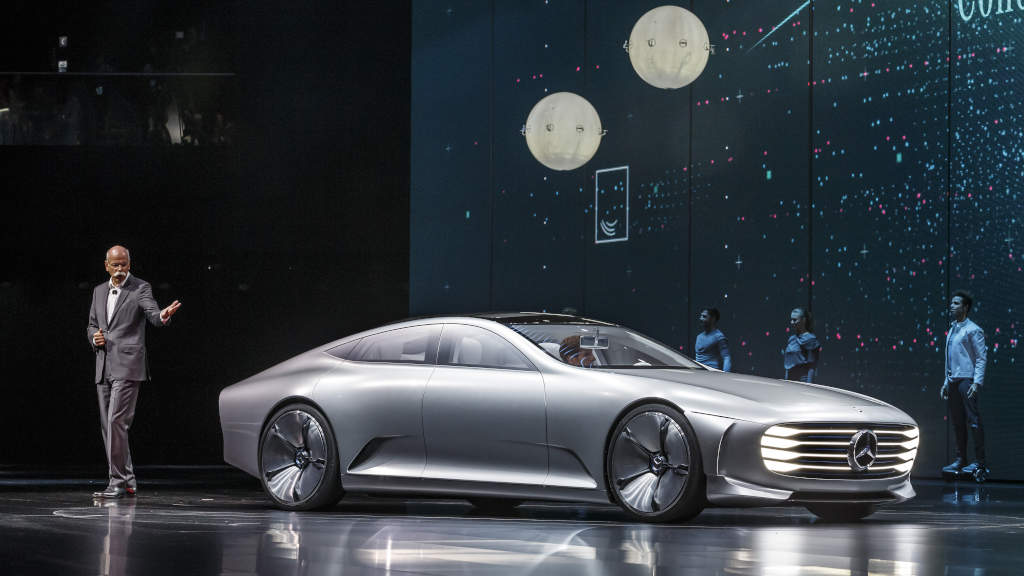 Daimler Teams up with Google for Quantum Computing Expertise

Daimler has turned to Google to leverage the technology giant’s expertise in quantum computers for the automotive sector. Daimler is hoping that Google’s help could help in areas like discovery of unknown battery materials and super-fast routing.

As an outcome of the collaboration between the two companies, specialist teams from Daimler Group Research and IT will now use quantum computers made by Google with a 72 qubit Bristlecone chip. This chip has the highest number of quantum bits that has ever been used in a quantum computer.

Daimler is keen on applying such processing power in the quest for new materials based on quantum chemistry that could for instance be used for the development of battery cells. Other areas where quantum technology could be used are artificial intelligence and logistic and fleet management.

The main difference between quantum computers and conventional computers is that instead of the binary code of 1-0 or yes-no, they directly apply quantum physics. The computers can thus enter so-called superpositions and perform complex calculations at previously speeds that were not even imaginable previously. Conventional computers cannot model these intermediate states beyond the binary code.
When it comes to logistics and route finding, a conventional computer would check all the exits serially, till it finds the best one. A quantum computer, on the other hand would search all possible routes in parallel and would generate the correct route a lot faster.

Daimler is not the only carmaker which is resorting to quantum digital technology to gear up for the new era of mobility. Volkswagen is another company that is cooperating with Google.