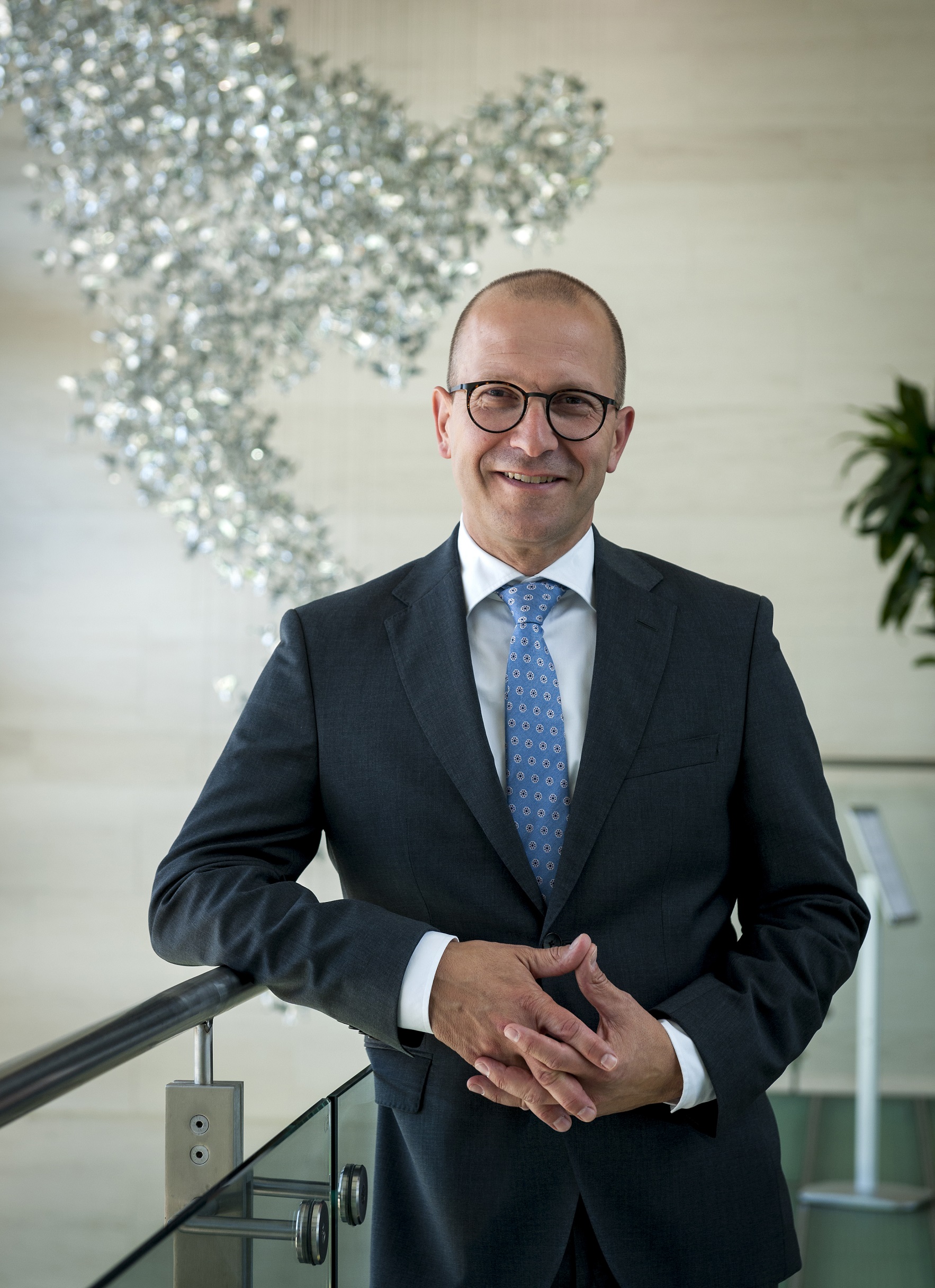 Rolls-Royce has announced that César Habib will be the company’s new Regional Director, Middle East & Africa. His appointment will take effect from 1 August, 2018 and he will be based in Dubai.

Habib had joined Rolls-Royce in 2015 as Head of Ownership Services after a stint at BMW and with him at the helm, the company’s aftersales business grew at a record pace. He then moved on to head Bespoke services where he oversaw record sales and expansion of Rolls Royce’s Bespoke business. The Middle East region is one of Rolls-Royce’s key markets when it comes to Bespoke orders.

Before he joined Rolls-Royce, Habib had held a number of increasingly senior positions in the BMW Group in diverse divisions like Sales, Aftersales, Sales Channel Development and Business Development. While working for BMW, he had spent five years working out of BMW’s regional office in Dubai. Habib started his career in the automotive business when he joined BMW as a Parts Business Consultant after graduating from the University of Passau in Germany with a Diploma in Business Administration.

Lebanese born Habib whose father is Lebanese and mother is German is expected to take Rolls-Royce to greater heights with his impressive track record and his experience in the region.

Torsten Müller-Ötvös, Chief Executive Officer, Rolls-Royce Motor Cars, said, “I am delighted to announce that César Habib has been appointed as Regional Director, Middle East & Africa. César has an exceptional track record and, with his broad experience and in-depth knowledge of the business and the region, he is ideally positioned to take on this new role.”

Habib will take over as the regional director from Brett Soso, who will leave Rolls-Royce in August to pursue his personal business interests.