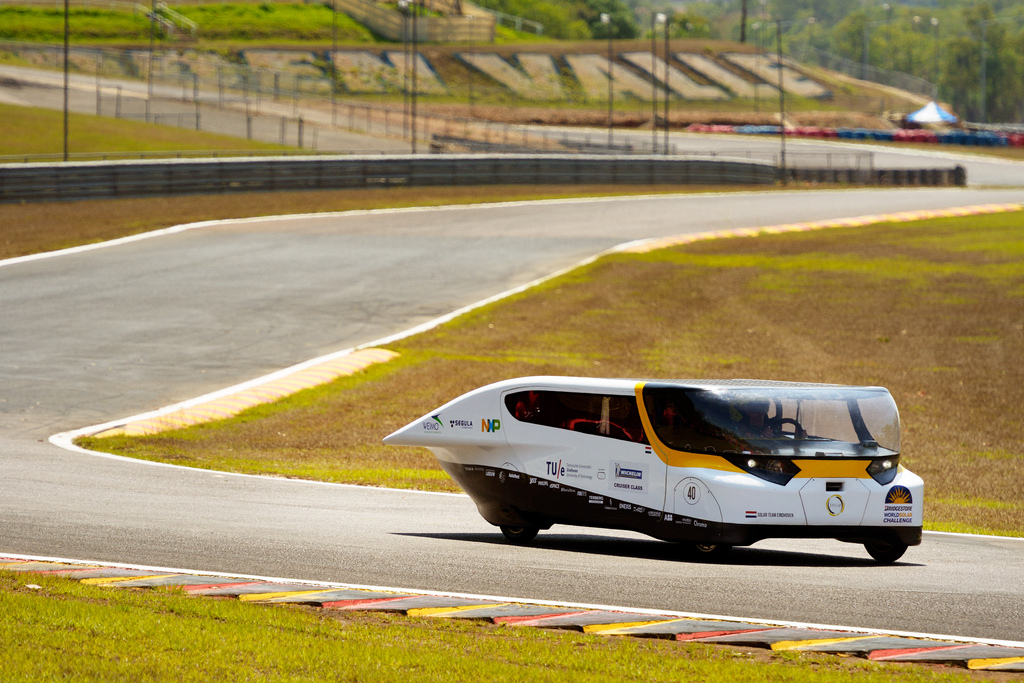 Bridgestone Corporation has announced that it would continue to be the title sponsor of the 2019 Bridgestone World Solar Challenge. The event which is organized by the South Australian Tourism Commission is billed as the most advanced challenge in the field of solar technology and advanced engineering challenge. Its 2018 edition will be held in Australia from October 13 to 20, 2019.

The Bridgestone World Solar Challenge race was first held in 1987 and has a history that goes back more than 30 years. The race covers a route spanning 3,000 kilometers which runs from Darwin on the northern border of Australia to Adelaide on its southern edge. The solar powered vehicles participating in the race typically cover this distance in about five days. About 38 teams comprising mainly university students drawn from 19 countries and regions participated in the 2017 edition of the event.

Bridgestone has taken on the title sponsorship of the renowned event from 2013 onwards and has supplied all the participating teams with solar car tires from 2013. Through its participation in the event Bridgestone’s goal is to promote the development of environmental technologies and thus help achieve the vision of a sustainable society. Bridgestone is also thus supporting the dreams of young engineers who are working on the development of such innovative technologies for the future.