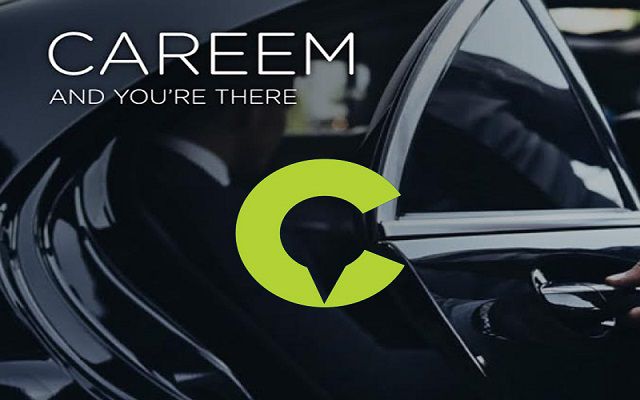 In a path-breaking initiative, ride hailing app Careem, has hired women drivers in Pakistan. This is particularly unusual given the fact that women comprise only 22 per cent of the workforce in Pakistan. Careem operates across 32 cities including those in Middle East markets like the UAE, Bahrain and Egypt and Saudi Arabia.

Careem’s Main Azood Hain! Campaign is meant to empower women in the cities of Karachi, Lahore and Islamabad and the company will keep adding female drivers to helm its continually expanding fleet of vehicles.

Careem’s Pakistan General Manager Ahmed Usman revealed that as of now, seven women drivers have qualified to join the fleet. The company anticipates that in due course, more women would be applying to join Careem as drivers.

Initially, Careem will start the pilot project with two female drivers in Karachi, three in Lahore and one in Islamabad. Careem also has plans to expand this initiatives to include more cities in Pakistan in the future.

Junaid Iqbal, General Manager, Careem Pakistan said that considering the fact that over 50 per cent of Careem’s customer base in Pakistan consists of women, #MainHoonAzaad is a significant step towards women empowerment. In addition to supporting their freedom of mobility, this initiative by Careem will offer women safe and accommodating job opportunities that will provide them with a greater level of  financial independence.

Careem had launched the #MainHoonAzaad  service to cater to the needs of Pakistani women and allow them to travel with comfort and convenience in a stress-free environment.

After enjoying widespread success in markets like the UAE, Bahrain, Beirut, Cairo, Riyadh and Jeddah, Careem had ventured into Pakistan in 2015.