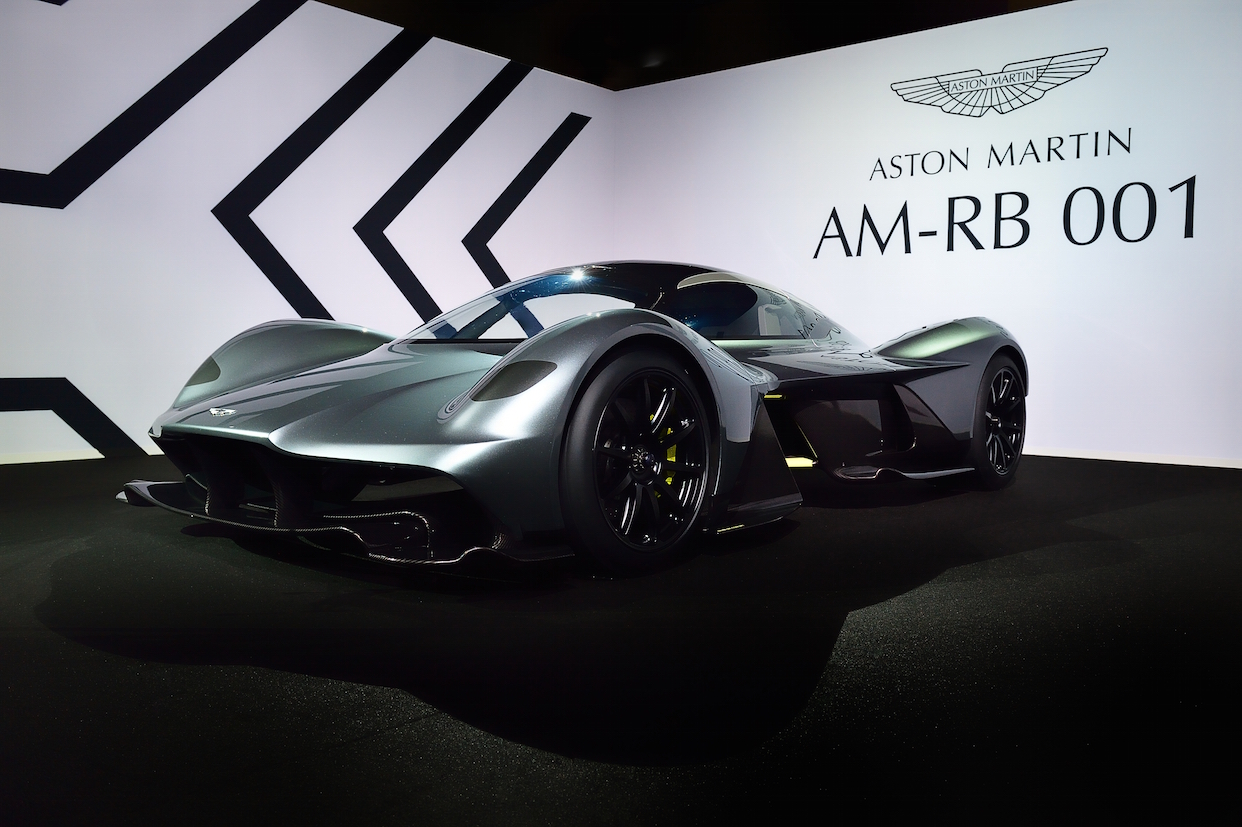 Aston Martin teamed up with Red Bull Racing to unveil its AM-RB 001 hypercar at the 2016 Formula 1 Etihad Airways Abu Dhabi Grand Prix that was recently held in Abu Dhabi.

The car made its debut at a gala event which was hosted by the CEO of Aston Martin, Dr Andy Palmer and Red Bull Racing Driver Max Verstappen at Etihad Towers, Abu Dhabi. Speaking at the event, Palmer said that all those who were involved with the development and the design of the AM-RB 001 hypercar were understandably extremely proud of the car, and he expressed his feeling that the model would make automotive history. It has been favorably received all over the world and he expects the scenario to be the same in the Middle East as well.

At the event, Red Bull Racing Team Principal, Christian Horner, said that the AM-RB 001, which is the outcome of close collaboration between the racing team and Aston Martin has been an inspirational project. He added that it was highly rewarding to see the delight and reactions of those viewing it for the first time as the model is launched at different cities across the globe, it is incredibly. He said, “We will no doubt witness as much of a sense of wonder and excitement here in Abu Dhabi and across venues in the Middle East, as anywhere else in the world.”

The AM-RB 001 is notable for its lightweight carbon fiber structure, and according to Aston Martin, the model boasts “truly radical aerodynamics for unprecedented levels of downforce in a road-legal car”.

A track-only variant of the AM-RB 001 is currently in development. In total, the car will have a limited production run of 150 road-going models and 25 track-only units, with the first deliveries scheduled to commence in 2019.