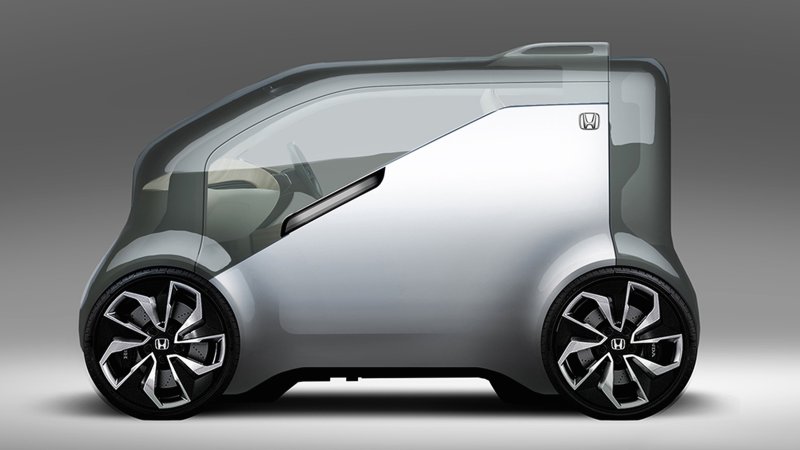 Motorheads and even motorists on the road expend a lot of emotion on their cars and talk about their vehicles like they would about their children or their pets, giving them names and pampering them a lot. In a bid to turn the tables, Honda has come up with a concept car named the NeuV that it says will be able to have emotions. Honda says that the NeuV is an “automated EV commuter vehicle”.

Honda worked with a company named Cocoro SB to provide the NeuV with what the Japanese auto manufacturer calls an “emotion engine.” According to a press release issued by Honda, this innovative technology will allow the concept car to respond to the owner’s emotions and and conversations in such a manner that the owner forms a deeper bond with the vehicle.

The possibility of a vehicle that can respond to our emotions is certainly one that can give rise to mixed emotions. We certainly do not want to end up with a car that flies into a rage when we are angry or one that goes full throttle and opens up the engine when we are in a sporty mood. We do hope the system will for example, select cheerful, upbeat music for us when we are feeling a bit down. That would be something that would make us feel closer to the car. We definitely don’t want a car that refuses to open its door when it is sulking. That would mean we would end up looking for another car.

The advent of this new technology does leave us with the question of where we would draw the line and how far we would want our cars to reflect our personalities. In the meantime, we will look forward to learning more about the car when it makes its debut at the 2017 Consumer Electronics Show.